Four Days Of Security Checks Continue In Jleeb And Mahboulla

The security teams maintained their thorough campaign in the Jleeb Al-Shuyoukh and Mahboula region for the fourth day in a row, and they made numerous arrests of people who were breaking the residency...

Moroccan Woman Ordered To Pay $500 Million To Her Kuwaiti Ex-husband By US Court August 16, 2022 351 Category: Kuwait 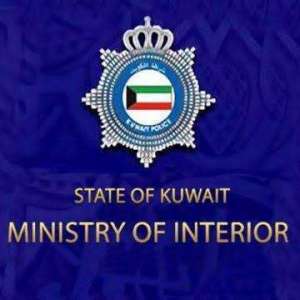 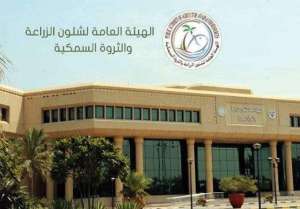 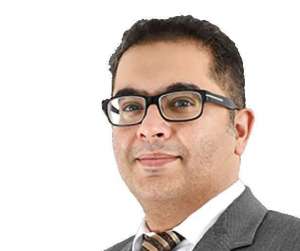 Monkeypox Still Poses A Threat But Covid-19 Fears Are Decreasing The ongoing monkeypox outbreak continues to cause concern due to the worry that the viral disease might enter the country through travel, despite the Ministry of Health recently closing Covid-19 vacci... August 17, 2022 3 Category: Kuwait 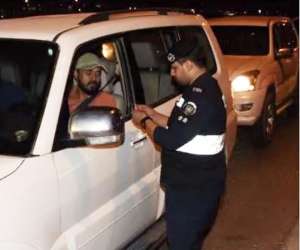 Jleeb And Mahboulla Face Another Security Raid For The Fifth Day On Tuesday at various locations, including Jleeb and Mahboulla, the security officers continued their extensive security campaign to catch the lawbreakers for the fifth consecutive day. In the presenc... August 17, 2022 11 Category: Kuwait 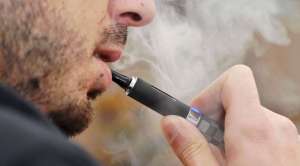 Tax On E-cigarettes Will Increase To 100% On January 1, 2023 It will take four months until electronic cigarette taxes are introduced. The full tax won't go into action until January 1 of the following year. Starting on January 1st, 2023, both flavored and ... August 17, 2022 21 Category: Kuwait 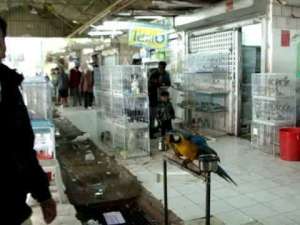 Efforts To Curtail Violations In The Bird Market And Save Lives According to Al-Rai daily, government agencies have mobilized to 'dismantle' and remove violations and correct the market conditions following the report, "Bird Market... a time bomb&quot... August 17, 2022 61 Category: Kuwait 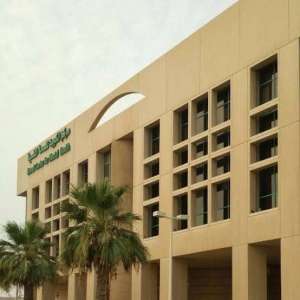 Kuwait Has More Than 10,000 People Suffering From Mental Disabilities The Public Authority for Disability Affairs (PADA) reports that there are 10,280 mentally retarded individuals in Kuwait, and that the number of these individuals who need help, support, listen to the... August 17, 2022 48 Category: Kuwait 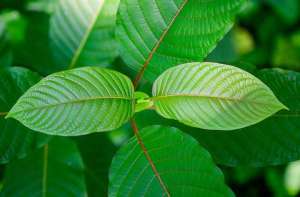 Kuwait Airport Customs Seizes 140 Kg Of Kratom Leaves 140 kg of narcotics were seized at the airport by the Customs Department from a country in Asia. Kuwaiti citizen received the shipment. Kratom leaves powder was checked in large quantities after suspi... August 17, 2022 85 Category: Crime News 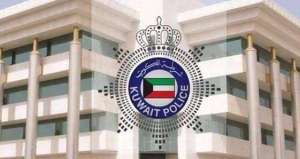 Beware Of Fake News, MOI Kuwaitis and expats have been warned against spreading rumors and distorted news by the Cybercrime Department, MOI advises them to take information only from official sources in order to avoid being h... August 16, 2022 93 Category: Crime News 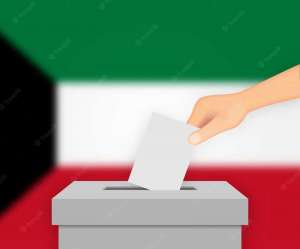 Ballot According To Voter's Civil ID Address Two hundred and thirty complaints and petitions were presented to the 2020 National Assembly against ministries and other public institutions. The Complaints and Petitions Committee was in charge of a... August 16, 2022 46 Category: Kuwait