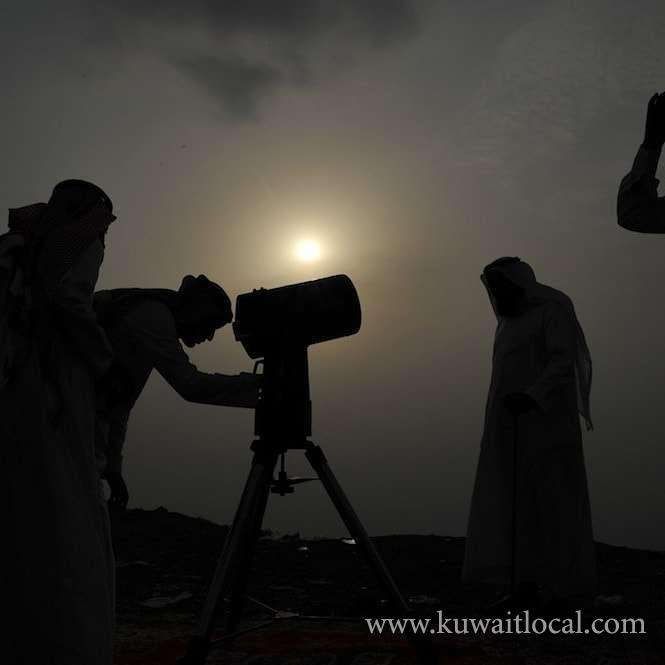 Indonesia has announced that Tuesday will be the last day of Ramadan and that Eid Al Fitr will be on Wednesday, June 5, stating that the moon sighting will not be visible today, Al Mowaten reported.

The moon sighting committee in Japan and Malaysia also announced that the first day of Eid Al Fitr is on Wednesday.

According to a statement issued by the UAE Embassy in Bangkok, “The Islamic Center in Thailand has announced that the final day of Ramadan is on Tuesday and Wednesday 5 June will be the first day of Eid Al Fitr.”

Pakistan was also among the countries that announced that Eid would fall on June 5. Minister for Science and Technology Fawad Chaudhry had said that Eid Al Fitr would be on Wednesday, according to the lunar calendar prepared by his ministry.