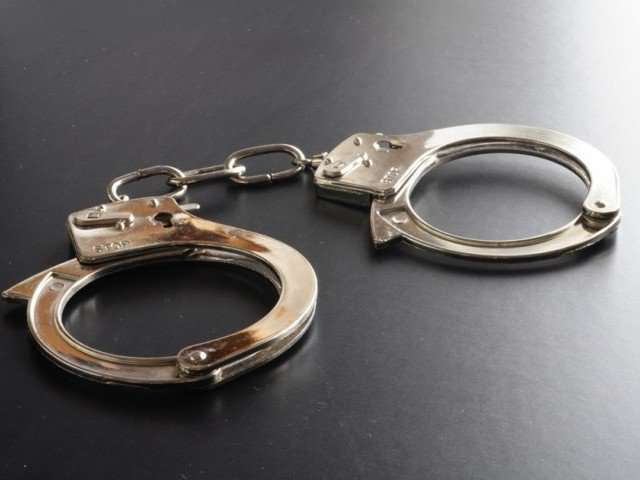 Three Saudi brothers have been arrested in Kuwait after they fraudulently obtained the Kuwaiti citizenship and enjoyed its benefits to the fullest. The case of the brothers who were formally registered under three different Kuwaiti fathers has highlighted the difficulties the Kuwaiti authorities are facing in dealing with the highly sensitive and intricately complex naturalization issue.

The investigation launched by the interior ministry revealed that the father, born in 1950, wanted his three sons to have the Kuwaiti nationality.

In 1998, he contacted three Kuwaiti men and offered each of them money to add his sons to their citizenship records. The Kuwaitis agreed and each of them added one son by providing false information to the Kuwaiti authorities regarding granting the citizenship to “their” sons, Kuwaiti daily Al Rai reported on Monday.

Each of the “new” sons was provided with a laissez-passer from the Kuwaiti embassy in the Saudi capital Riyadh. The document was used to obtain Kuwaiti passports and identity cards, identifying them as Kuwaiti citizens born to Kuwaiti fathers.

Two of the brothers joined the Kuwaiti army and the third became a policeman with the interior ministry. Following the investigation, arrest warrants were issued by the public prosecution and the security authorities arrested the three brothers and referred them to the General Directorate for Citizenship and Travel Documents.

Confronted with the facts, the brothers admitted they obtained the Kuwaiti nationality fraudulently under three different fathers. One of the Kuwaiti “fathers” was arrested and confessed that he had taken KD 10,000 from a Saudi man in order to register his son as his own and enable him to obtain the Kuwaiti citizenship.

The second “father” had reportedly left Kuwait a long time ago, prompting the authorities to take action to arrest him upon his return to the country, while the third “father” died in 2010 in Britain where he was being treated for Leukemia.
In December, the Kuwaiti authorities arrested four Kuwaitis, including three from Syrian origin, who conspired and used false documents to grant the Kuwaiti citizenship to six Syrians.