<![endif]-->
Advanced Search
Quantity Of Fish In Kuwaiti Territorial Waters Has Reduced By 80 Percent Compared To The 1990s
Category: Kuwait 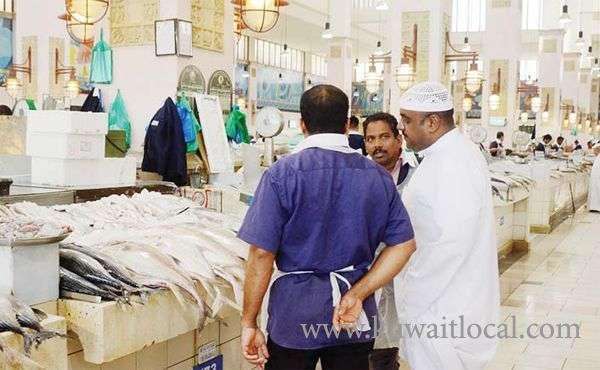 The quantity of fish in Kuwaiti territorial waters has reduced by 80 percent compared to the 1990s, as per private and official studies.

These studies indicate about some natural and human-related reasons for the reduction in the fish quantity.

According to a recent PhD thesis of Abdulrahman Bin Hassan at University of British Colombia in Canada, the construction of dams on the rivers of Tigris and Euphrates negatively affected the flow of water from Shatt Al-Arab in the north of the Arabian Gulf region.

A study carried out by Kuwait Institute for Scientific Research (KISR) revealed the ongoing decrease in the fish quantity in Kuwaiti water. The study explained that the yearly fish production during mid-1990s was between 8,000 tons and 9,000 tons.

However, in 2013, the production decreased to 3,000 tons of fish. For instance, production of Zubiadi fish was 1,100 tons in 1995 but it has now become 120 tons only, whereby the production rate has decreased by 95 percent. According to researchers, increase in the fish prices is a result of the decrease in the quantity of fish in the Kuwaiti territorial waters.