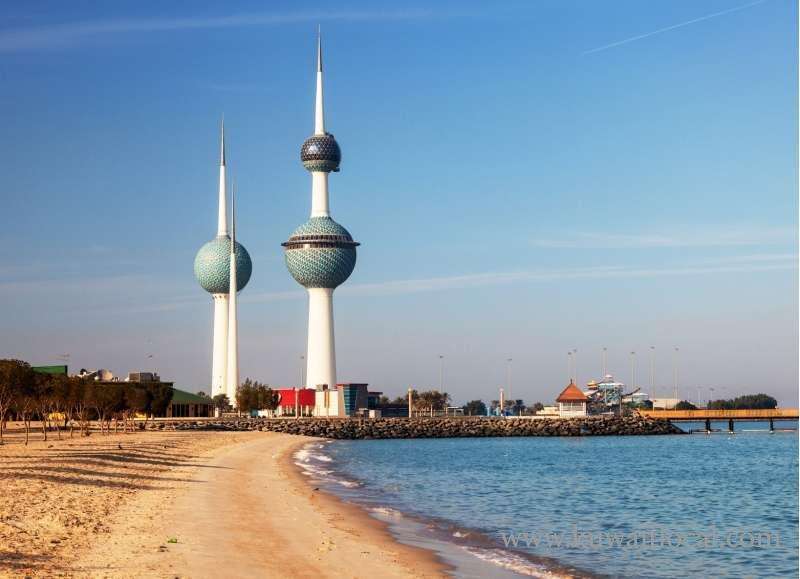 The US State Department in its report says that discrimination against Kuwaiti women is quite evident, in spite of the fact that they are given their political rights including the right to contest elections, cast their ballots but are still miles away when it comes to getting citizenship for their children if they are married to non-Kuwaiti men, reports Al-Rai daily.

The State Department in its annual report on human rights said criticism about Kuwait abound in many countries but to a lesser extent than before.

The report states there are Kuwaiti women who have been discriminated against in their workplaces, non-Muslim women married to a Kuwaiti are not granted the Kuwaiti citizenship.

The report also states, the government has yet to give statistics on violence against women, but statistics attributed to the Kuwait University revealed 40 percent of married women are subjected to violence and live without shelter. “Foreign workers are vulnerable to unacceptable working conditions,” said the report.

“Domestic workers and other unskilled labor in the private sector often work more than 48 hours a week without a day off. “The government is still monitoring what is being posted online for security reasons, closes sites which incite terrorism and instability, prosecutes bloggers in the name of protecting the Press and Publication Law and the State Security Law,” the report added.

On sexual freedom, the report stated that there is social discrimination and harassment based on sexual identity. There is also formal discrimination, but to a lesser degree. The law punishes the activities of other sex offenders and male and female transgender people are usually rejected by society.