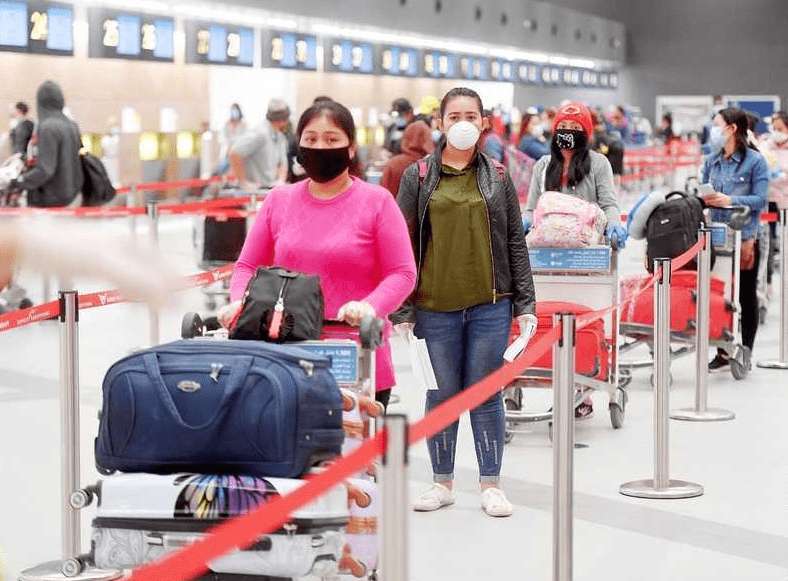 The recruitment of domestic workers has become burdensome for citizens in the face of high cost of hiring them and the regulatory measures taken by the concerned state authorities following the outbreak of the Covid-19 pandemic.

Citizens, according to Al-Qabas daily, say the recent measures failed to address the growing shortage in household workers and the citizens continue to suffer due to the high cost of recruiting house help on the one hand and the increase in demand and short supply on the other.

The citizens and domestic workers recruiting offices alike bemoan the difficulty in bringing in Filipino workers as the contract for each of them ranges between KD1,700 and KD 2000 and the offices are no longer able to sign new contracts except with the Philippines and India, the two countries with which Kuwait has signed two effective agreements, while the availability of Sri Lankan workers is limited.

Nonetheless, some sources say Kuwait is no longer an attractive country for domestic workers for several reasons, as some agencies prefer contracting with Saudi and Emirati offices because they offer higher financial privileges and have better labor rights than in Kuwait.

The office owners continued saying there are other global markets that hire domestic workers from the Philippines, such as Singapore, Japan, Canada, and the United States where the monthly salaries are higher than in Kuwait by more than 400 dollars per month.

They added by saying the agreement with Ethiopian was on the cusp of signing, but the political crisis delayed the process.