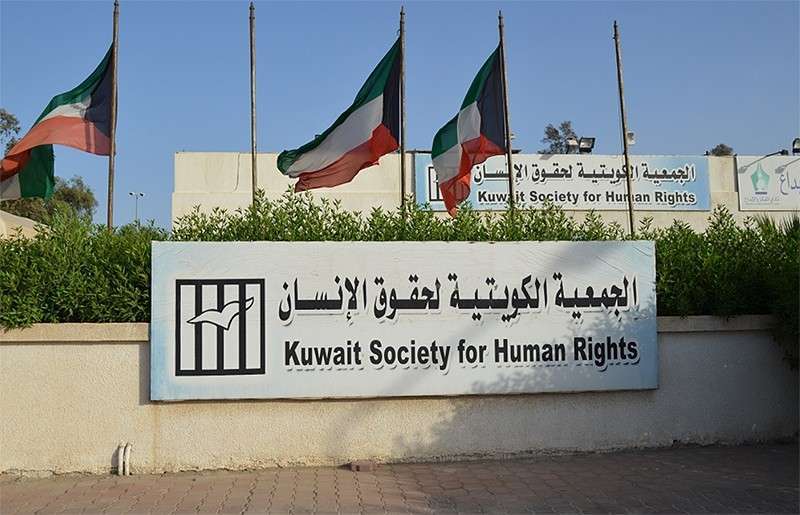 MP Muhammad Husain Al-Dallal has forwarded queries to Deputy Prime Minister, Minister of Interior and State Minister for Cabinet Affairs Anas Al-Saleh about the activities of the National Diwan for Human Rights since the appointment of its current board of directors. He wants to know if the Diwan has submitted reports on human rights cases in the country, if it asked the concerned minister about any special or extra administrative or financial demands and the reply of the minister, if it received human rights related complaints from citizens and expatriates, mechanism for receiving and dealing with the complaints if any, and statistics in this regard.

He also requested for copies of the budgets of the Diwan for fiscals 2018/2019 and 2019/2020, details of annual expenditures. He said Article Nine of the law on establishing the Diwan stipulates the formation of permanent committees in charge of various tasks; so he inquired about the number of such committees, names of members, tasks and accomplishments. Lastly, he asked about the reason behind the non-allocation of a site for the Diwan.

Meanwhile, MP Riyadh Al-Adasani said Moody’s downgraded the credit classification of Kuwait from AA to A1; asserting this is a confirmation that he was right when he grilled Minister of Finance Barrak Al-Sheetan on the absence of a clear financial plan. He cited factors which led to the downgraded credit classification such as the reduction of cash, increase of securities in Euros and the increasing interests.

He pointed out that he presented solutions and recommendations to minimize expenditures and augment the public reserve through the collection of revenues retained by some public institutions and exchange assets of the Public Reserve Fund with cash from the Future Generations Fund but his recommendations were ignored. He added S&P also downgraded the classification of Kuwait to AA-, stressing that this is the result of ignoring warnings about the delay in rectifying mistakes since March 2020. In another development, a number of MPs commented on the meetings of HH Deputy Amir and Crown Prince Sheikh Nawaf Al-Ahmad Al-Jaber Al-Sabah with several public figures.

MP Saleh Al-Ashour said these meetings should include all components of the Kuwaiti society, stressing that any initiative towards national reconciliation will not be considered unless it includes those convicted in the Abdally Cell lawsuit and others. He asserted any reform document should not supersede constitutional institutions in general, and the Parliament in particular, considering the latter is a legislative and monitoring authority. MP Ahmed Al-Fadl claimed the national document submitted by Political Science Professor Dr Abdullah Al Nefaissi and Law Professor Dr Obaid Al-Wassmi – a former MP – contains a crude introduction and wrong solutions.