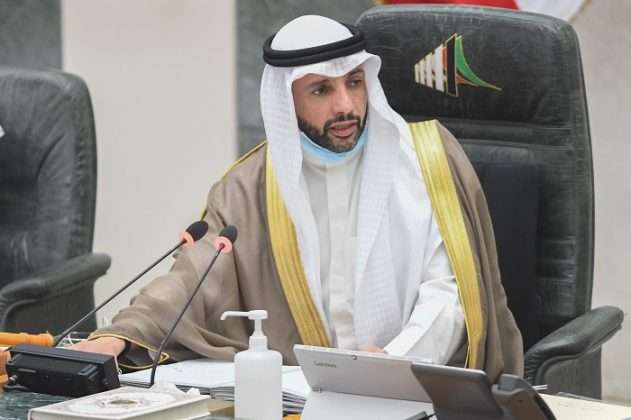 National Assembly Speaker Marzouq Al- Ghanim disclosed that he and a number of MPs including Al- Humaidi Al-Subai’e, Muhammad Al-Dallal, Ahmed Al-Fadl, Nasser Al-Doussari, Khalid Al-Shatti and Riyadh Al-Adasani watched the recordings sent by the Ministry of Interior to the Assembly.

Al-Ghanim affirmed that he made sure the recordings are complete and no footages concerning spying have been deleted. He revealed the footages, which were claimed to be deleted during the grilling of Deputy Prime Minister and Minister of Interior Anas Al-Saleh, are in the same flash memory under the file name 0052 – particularly at 1:25, 3:33 and 1:54. He said the footages including the conversation between the head of the State Security General Department and Sheikh Hamad Jaber Al-Mubarak are in file number 0056 which was recorded using another camera.

He pointed out that it seems the MPs, who said the footages were deleted, did not use the right program to play the flash memory and they did not seek the help of the technical support team. He added someone could say the footages were restored, because the issue was raised during the session.

He stressed that the Interior Ministry sent only one flash memory to the Assembly and a copy of which is in the custody of the committee tasked to investigate Malaysian sovereign fund issues.

He said the contents of the flash memory were uploaded on Aug 4, 2020 and it is easy to spot changes made later, if any. On the other hand, Chairman of the parliamentary Budgets and Final Accounts Committee MP Adnan Abdulsamad has confirmed the panel’s approval of the proposed State budget and completion of report in this regard; indicating the National Assembly was supposed to vote on the report in the last session but it was postponed until the next session because the agenda of the last session was crammed.

He disclosed the committee recommended suspending the 10 percent deduction from the State’s revenues for the Future Generations Fund, as well as the exchange of assets owned by the Public Reserve Fund with cash from the Future Generations Fund. He also affirmed the committee’s approval of the budgets of some independent and subsidiary institutions, while their final accounts are still on the discussion table. He said the committee did not approve the final account of the State, taking into consideration that the panel presented many comments and recommendations to the government for years but the latter did not take them into consideration.