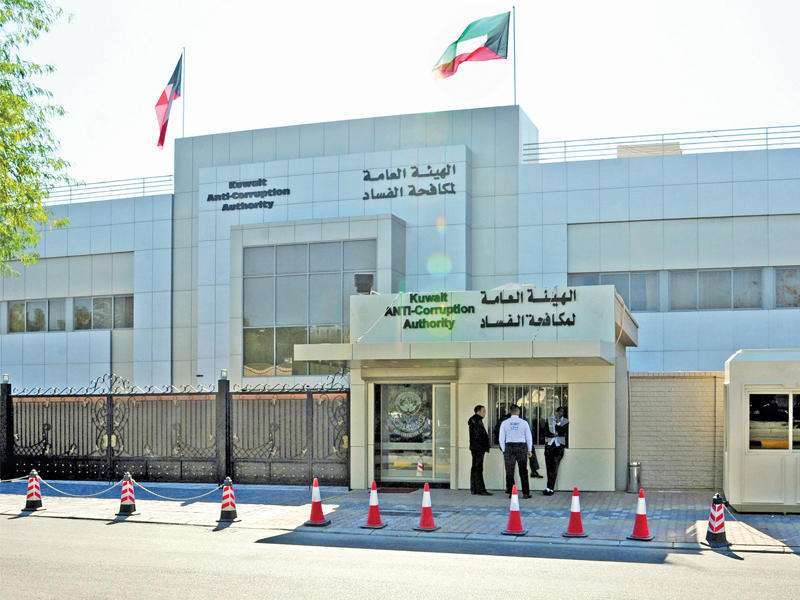 Government agencies have begun procedures for the second batch of trainers tasked to develop the skills of national manpower in these institutions to promote integrity and transparency, follow up corruption cases, and implement the national anti-corruption strategy under the supervision of Kuwait Anti-Corruption Authority (Nazaha), reports Al-Qabas daily.

The daily obtained a copy of a report stating that the Secretariat General of the Supreme Council for Planning has followed up with Nazaha the steps to create a platform for coordination between the supervisory agencies, support and activate accountability tools for any failure, reward the deserving, and cooperate with civil society institutions and the private sector to implement the National Strategy to Promote Integrity and Combat Corruption.

The report pointed out that in the past year, government agencies were able to establish special units tasked to combat corruption in ministries and other public institutions; while 20 employees were trained as part of the first batch to become trainers for other workers in their respective agencies in a bid to enhance integrity through governance, and replace manual auditing procedures with automated systems. The plan aims to qualify 100 trainers in four stages.

The second batch is being trained to develop transparency, facilitate and accelerate citizen services, reduce human interference in transactions, and improve government performance. According to the report, a decision has been taken to develop the administrative system in the State by merging, privatizing or reducing administrative structures, setting up a mechanism to encourage nationals to work in the private sector, and lay down a plan to achieve balance between training national workers in the public and private sectors and coordinating with the National Assembly regarding the issuance of the strategic alternative law, and to limit the creation of any new government agency whose tasks can be added to existing entities. 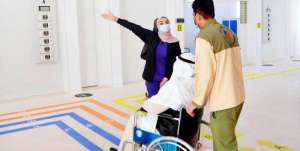