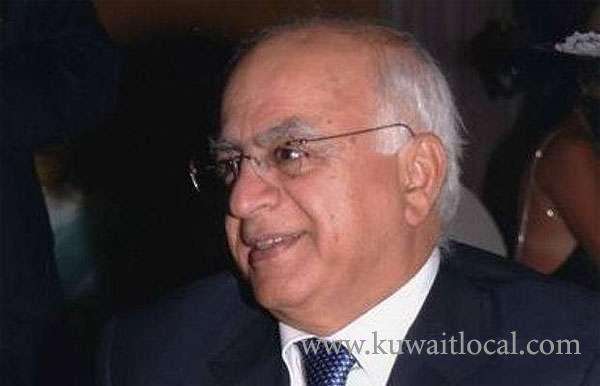 Mrs Kawthar Al-Jouan, Chairperson of the Center for Women Development and Peace invited me to participate for discussion on citizenship and belonging. This is a summary of what we  said:

Citizenship has multiple implications that differ from one community to another and from one individual to another. It means loyalty to homeland and defense of a nation regardless of any factor. But with the spread of education and the supremacy of human rights principles, the concept of citizenship has become somewhat restricted.

Citizenship requires a sense of belonging to the land and people and sharing with them a common destiny, history and culture, a set of values, traditions, customs, language and a religious or political creed, however citizenship will not mean much if it does not include the individual’s right to self-determination and the fate of his country, his right to enjoy its wealth, his sense of equality with others through a social contract or a constitution that regulates his relationship with all components of society.

It is illogical in modern times to ask, for example, a citizen to defend his homeland and sacrifice his life if he does not feel the justice of that war.

Citizenship also requires a just political system worthy of defense, freedom and dignity that deserves sacrifice, blood, money and soul for them. In the absence of equality, lack of dignity and loss of liberty, the soil of that country is not worth defending.

When the Prime Minister of Israel visited the intelligence service, he was surprised by the large number of recruited agents, and when he asked for the reason, he was told that the region’s most despotic regimes had killed the citizens’ feeling of belonging, and thus facilitated their recruitment.

During the occupation of the country by Saddam Hussein’s army in 1990, it was also noticeable that its leadership was almost completely unable to find Kuwaitis who cooperated at a time when it was not difficult for Kuwaitis to buy the loyalty of the occupation soldiers.

The reason was that the Kuwaiti felt his value in his homeland and his faith in his regime and the justice of his cause, in contrast to the overwhelming sense of injustice, deprivation and loss of dignity on the other side, despite the power represented by the gun in his hand.

During the war to liberate Kuwait we watched on CNN how the captured Iraqi soldiers were kissing the shoes of American soldiers although they know that they were prisoners of war. The kissing of the shoes symbolized the tragic event and the reality of the feelings of these poor soldiers, and the miserable side of the psyche of many of our peoples.

Despite the meaning of falling captive to enemy from the beginning of the suffering and humiliation and loss of dignity, the Iraqi division that was captured found it a salvation and end of slavery in the unjust regime which forced the soldiers to engage in a futile war and this behavior of these soldiers evidenced that Saddam’s regime failed to create a normal citizen.

As we have seen over the past few years, tens of thousands of migrants from Africa and the Middle East have tried to flee their homelands and engage in deadly adventures to reach the European borders or coasts, hoping for a better life – fleeing the hell in their own states and regimes that have failed miserably for decades to provide them bread, freedom, dignity, security and safety, and therefore did not hesitate to leave their homeland and the families behind in search of bread, freedom and dignity.

In spite of all that is said or promoted about the close bond of religion to the homeland, this concept is often subjected to doubt. Senior members of the mainstream Muslim Brotherhood have openly opposed nationalism and supported religious ideas in ruling. They do not hesitate to opt for a Muslim ruler for Egypt, for example, even a Malaysian to rule Egypt rather than an Arab Copt.

Thus, we see that the full equality of all in religious societies is almost non-existent. The followers of other religions are not allowed to participate in decision-making. Non-Muslims cannot become leaders or commanders of the army, for example, in all Arab and Muslim countries – with rare exceptions – and other serious sensitive differences that affect the sense of belonging of large groups of citizens of Arab and Islamic countries to their homelands due to the almost inequality between them and the majority whether in rights or duties.