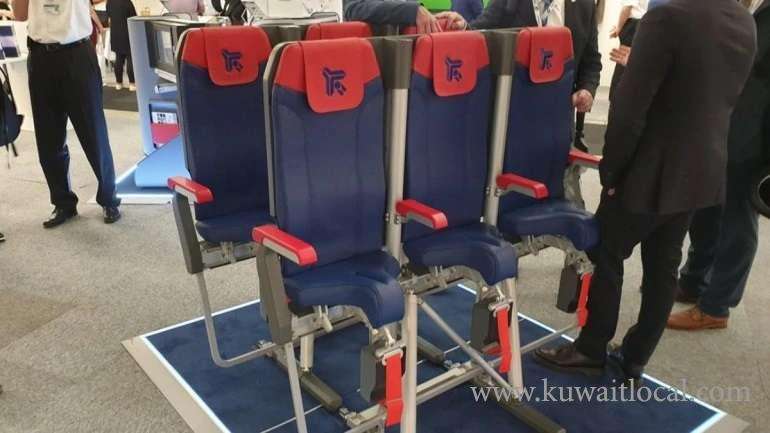 Every time you board an Economy flight, do you sigh at the lack of leg space? Or do you cry, beg and plead with the check-in guys to upgrade you to the Emergency seats, just for that little extra leg room? And every time you book a flight ticket, do you ALSO feel that they should be cheaper?

Well, holidays would sure be better if you did not have to shell out so much for your flight tickets. And your wish might soon turn reality, but for that little problem: the leg space.

An Italian aviation interior company, Aviointeriors, is to be given the credit for this 'groundbreaking' idea. They first debuted their 'SkyRider' in 2010. What on Earth is SkyRider, you ask?

SkyRider seats, also known as saddle seats or standing seats, might soon be installed on budget airlines such as Europe's Ryanair. These are standing seats that will cost you less money and more discomfort during your journey.

The idea first saw the light of day in 2010. Back then, no airlines bought those seats. It is now 2019 and the company recently launched a new version, named SyRider 3.0, but an airline is yet to buy it.

These seats will allow airlines to squeeze in more passengers on their Economy class in an attempt to generate more revenue. The scrammed-in seats will be called the 'Ultra-Basic Economy', 'fresh hell for budget airlines,' as a Twitter user pointed out earlier this week. 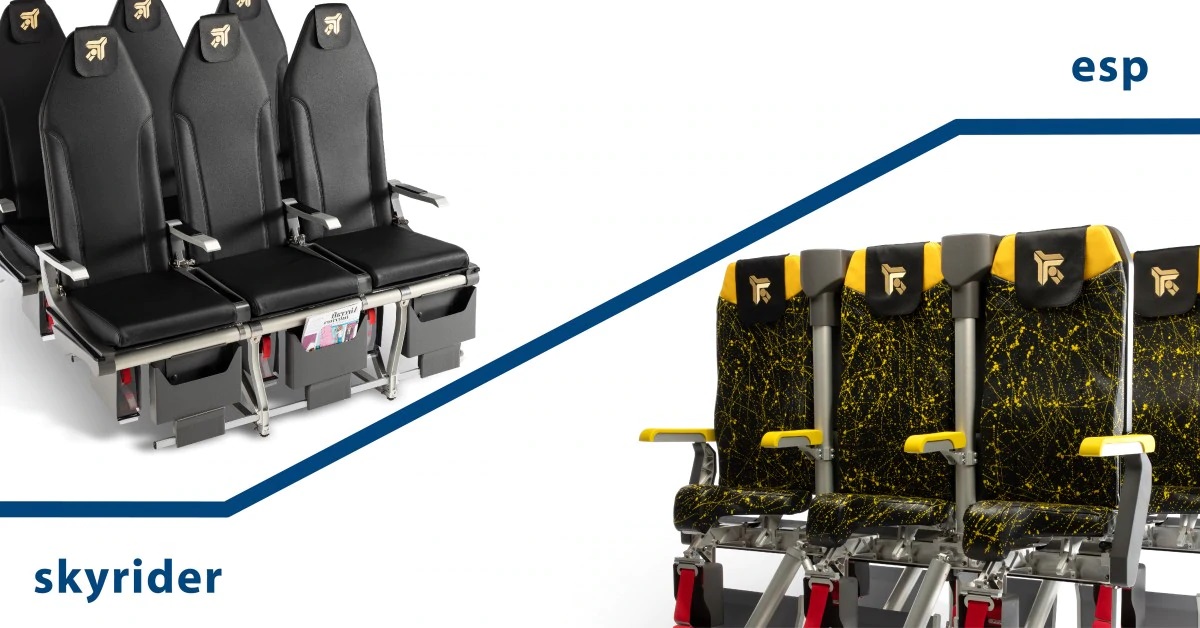 The company that came up with the idea of these standing seats says that sitting on them is as comfortable as sitting on a horse-saddle. (We don't really think of it as a good selling point though.)

Just imagine, 'almost' standing in a cabin while being belted to these seats, and the plane takes off. While that might still be imaginable, imagine what would happen if the plane were to be hit by turbulence (not anything rare 36,000 ft up in the sky).

And let's not even get started with what will happen when you are landing and still on your feet. Does it remind you of being on a roller coaster?

Also, these seats don't recline. We don't know if this is a good idea or a bad one, but is surely an uncomfortable one.

But for one moment, take into account the pros of these 'standing seats' (yes, they were REALLY hard to come by and we spent a LONG time landing on these).

Since these seats are at a height, it is possible that tall flyers, who otherwise complain of cramped leg space and knee ache on Economy flights, might have a better time flying. Bonus: they don't have to shell out as much as normal Economy tickets.

If we consider a shorter flight duration and paying lesser money for the tickets, it does seem like a good idea.

And now, the cons.

The new seats allow leg space of 23 inches, which is 7 inches less than a normal Economy seat. Good news for all tall flyers out there!

If you are a short person, there is possibility that your feet won't touch the ground and they will be left hanging in the air. Result: A painful three/four-hour journey.

The cramped seats (when they get installed on planes) are also going to offer storage space that includes a hook to hang your jacket or handbag and a shelf for the carry-on bag. Where then are our legs supposed to go?

If you choose to go for these seats for the entire duration of the flight, your whole weight will be on your legs. Hello leg cramps.

Also, there is a possibility that some European airlines (yes, you, Ryanair) may charge its passengers Rs 88 (1 pound) to use the loo to get funds for these new, improved (haha) seats.

So along with your own food on budget airlines, carry one of those inflatable chairs too. Hang them in front of you when the plane takes off. As for your legs... they will tell you what to do with them.