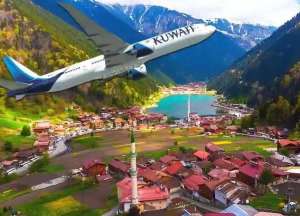 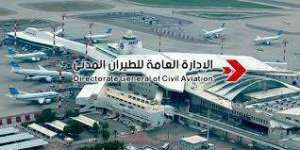 Summer 2022 Is Expected To Include 43,145 Flights During the summer season of 2022, from January 1 to September 30th, the Directorate General of Civil Aviation is expected to operate 43,145 flights. According to DGCA Deputy Director-General for Plann... June 06, 2022 170 Category: Kuwait 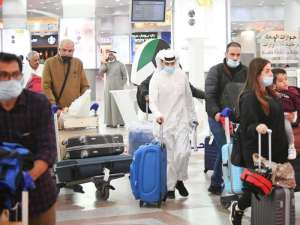 During The Eid Holidays, 2,800 Flights Will Carry 352,000 Passengers According to the Directorate-General of Civil Aviation, approximately 352,000 people are expected to use Kuwait International Airport during the 10-day Eid Al-Fitr holidays, flying aboard 2,800 inboun... April 21, 2022 157 Category: Kuwait 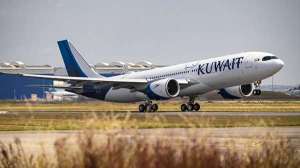 Kuwait Airways Will Begin Flights To Nice On June 15 Kuwait Airways has announced the inauguration of two weekly flights to Nice, France, beginning June 15. The flights will be scheduled every Sunday and Wednesday to Nice, which is a popular tourist des... April 17, 2022 280 Category: Information 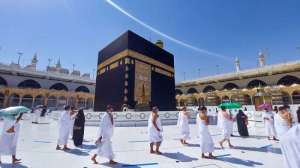 Ramadan Umrah Will Cost 700 Dinars Per Person The number of flights from Kuwait to Saudi Arabia to perform Umrah in the Holy Land has increased, coinciding with the holy month of Ramadan, with the expectation of an increase in the number of trave... April 11, 2022 406 Category: Ramadan 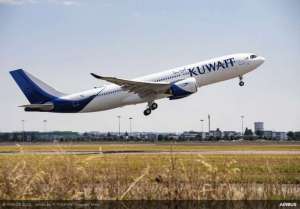 KU To Begin Flights To Trabzon, Bodrum This Summer Kuwait Airways has announced the addition of three new summer destinations to its already extensive roster. Beginning April 30, 2022, the Blue Bird will fly to Trabzon, Bodrum, and Izmir in Turkey. ... April 09, 2022 131 Category: Kuwait 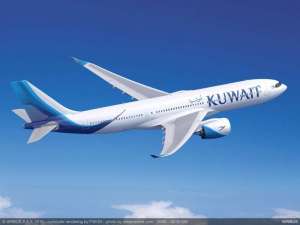 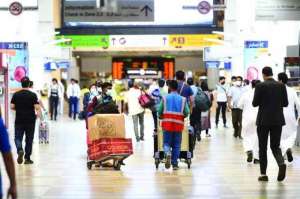 In Addition To Scheduled Flights, Kuwait Needs To Add Another 50 Flights Muhammad Al-Mutairi, the head of the Federation of Tourism and Travel Offices, told Al-Qabas daily that the Kuwait International Airport is expected to see a minimum of 50 additional flights to accomm... February 10, 2022 233 Category: Travel 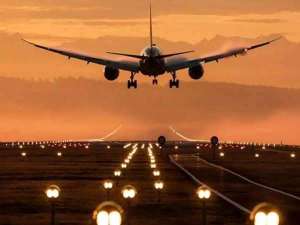 DGCA Needs To Allow Additional Flights To Beat Incoming Rush Muhammad Al-Mutairi, the president of the Federation of Tourism and Travel Offices, said that if more than 50 extra flights are not added, the cost of return tickets will skyrocket. This is in addi... February 10, 2022 268 Category: Travel

6 Incoming Flights To Kuwait Diverted The Director of the Directorate-General of Civil Aviation (DGCA) Yousef Al-Fawzan, announced that due to fog and low visibility below the permissible limit, 6 flights were diverted to nearby airports.... January 13, 2022 2067 Category: Kuwait 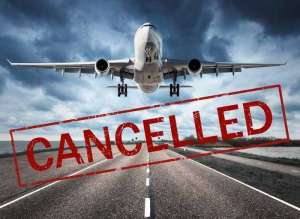 “Omicron” Grounds Thousands Of Flights In The World In The Last Days Of 2021 The widespread spread of the Corona virus “Omicron” caused the cancellation or delay of thousands of flights within the United States or worldwide, Friday, especially during the holiday we... January 02, 2022 863 Category: Kuwait 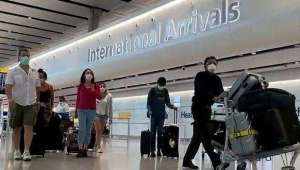 India Extends Ban On Scheduled International Flights Till January 31 In a fresh circular, the Directorate General of Civil Aviation (DGCA) on Thursday announced that the suspension on scheduled international commercial flights has been extended till 31 January. In a... December 09, 2021 2158 Category: India 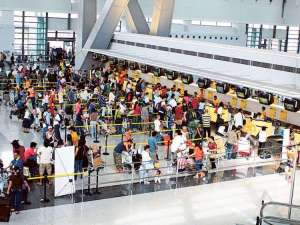 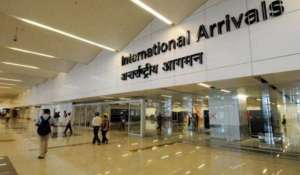 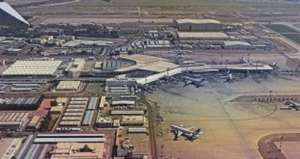 Low-cost Flights For Kuwaitis While the head of the Entertainment Authority in the Kingdom of Saudi Arabia Turki Al-Sheikh announced surprises for Kuwaitis during the Riyadh season, the activities of which are scheduled to start o... October 13, 2021 1359 Category: Travel 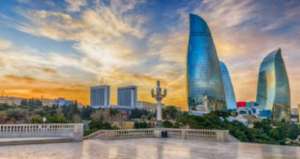 ‘Kuwait To Baku Flights Soon’ Ambassador of Azerbaijan to Kuwait Elkhan Gahraman revealed that flights between Azerbaijan and Kuwait will resume shortly, reports Al- Qabas daily. During a conference held to mark the anniversary of... September 29, 2021 363 Category: Travel 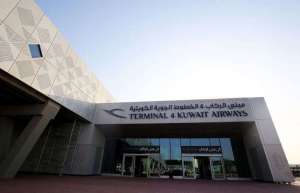 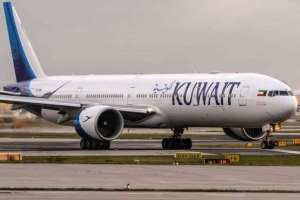