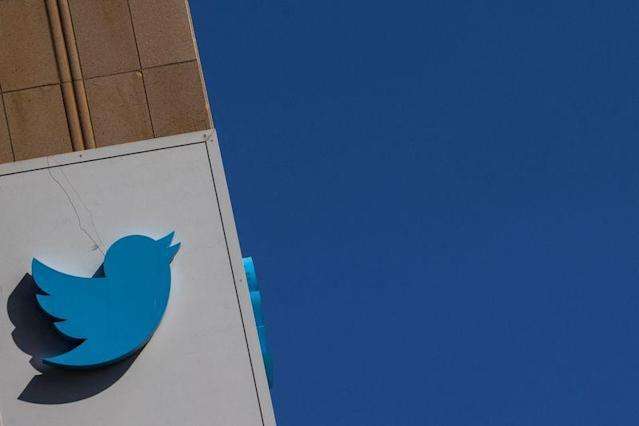 According to a local Arabic daily quoting Reuters, Elon Musk, the CEO of Tesla, who decided to buy Twitter for $44 billion, tweeted that there should be no ads on the platform so it can have more control over its content modification policies, while Elon Musk plans to make Twitter a public company again within three years.

Twitter warned its staff in private meetings and public statements that its advertising and other activities would continue as usual until the transaction was done, but it couldn't anticipate what would happen.

"Whatever (Twitter) says, what everyone really wants to know is what it'll be like in the future," said Mark Dimasimo, founder of advertising firm Dimasimo Goldstein, in response to Twitter's presentation to advertisers yesterday.

Alex Stone, senior vice president of advanced video and agency partnerships at Horizon Media, stated, "I'd like [Twitter] to talk about it because there's a lot of curiosity."

Twitter announced the development of its collaborations with media organisations Condé Nast and Essence, which will produce audio and video tools for Twitter, as part of its NewFront offer. Advertisers will be able to buy ad spaces that will appear next to the videos.