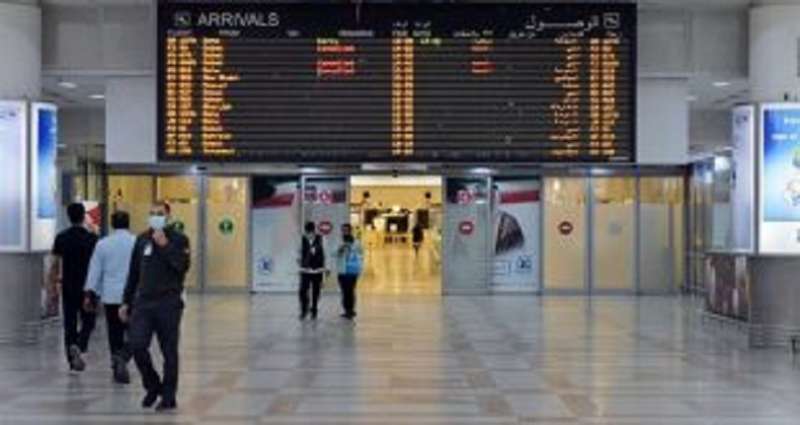 Kuwait recorded its first case of Omicron virus after conducting a second PCR test on an European traveler who came to Kuwait from one of the African countries. The traveler had received two doses of approved COVID-19 vaccine and the traveler has been in quarantine since his arrival to Kuwait in accordance with the protocol of the Ministry of Health as per global requirements.

The European traveler had entered Kuwait with negative PCR test certificate. On arrival a PCR test was conducted for which the report was shown negative. Few days later the second PCR test result showed positive, reports Al Qabas. The sources stated that the European traveler did not have contact with anyone and his health condition is stable and symptoms are mild. He was immediately quarantined in an institute.

The sources also demanded that this examination be expanded to include other African countries, even those that have not yet announced the appearance of the mutant, in order to prevent any cases from entering them, reports Al Anba. The health requirements are the same, there has been no change in them, which includes wearing a mask, maintaining distance, washing hands, and taking the initiative to take the vaccination, in order to protect your health and the health of others.

The airport authorities have intensified their health procedures towards all arrivals to the country, stating that “It is inevitable that all health requirements be emphasized for them.” The source stressed that the airport’s authorities are in constant contact with the health authorities, saying: “No new instructions were received in this regard until yesterday evening”