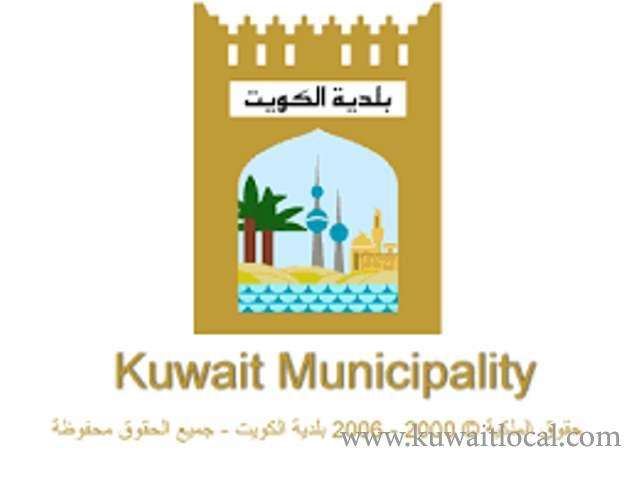 no effort will be spared to depict a favorable and democratic image of Kuwait through extensive coverage of parliamentary elections due Saturday, Director General of the Kuwait Municipality Ahmad Al-Manfouhi said on Thursday.

In a statement, Al-Manfouhi, who also heads a joint Ministry of Interior (MoI) and Municipal committee dealing with the 2016 parliamentary elections, noted that thorough and neutral coverage of the vote will be instrumental in showcasing a civil and democratic image of Kuwait. In addition, Al-Manfouhi spoke of precautions taken by the MoI, including strategies to ensure food safety, adding that some 5,953 illicit advertisements have been removed.

He also underscored the continuous cooperation between the MoI and the Municipality to make sure that all procedures are in place. He lauded the committee’s work for enforcing the rule of law, saying that he is optimistic that a true democratic spectacle will unfold on Saturday. The meeting was attended by representatives of the Ministries of Interior, Justice and Education, in addition to municipal officials. The Kuwait Municipality has removed 61 illegal electoral ads from the streets of the Mubarak Al-Kabeer Governorate over the past two days, it said on Wednesday.

The monitoring bodies of the governorate’s municipality department have taken away all the unlicensed electoral ads of candidates standing for the 2016 National Assembly (Parliament) elections that are slated for Saturday, Nov 26, Mubarak Al-Kabeer’s public relations section added in a brief statement.

The Kuwait Municipality earlier said that it had taken away 548 of such illegal ads in Al Farwaniyah Governorate since the elections campaigns kicked off up to Wednesday. It urged the candidates to abide by the municipality’s relevant laws to secure a smooth electoral process, with no obstacles or violations.