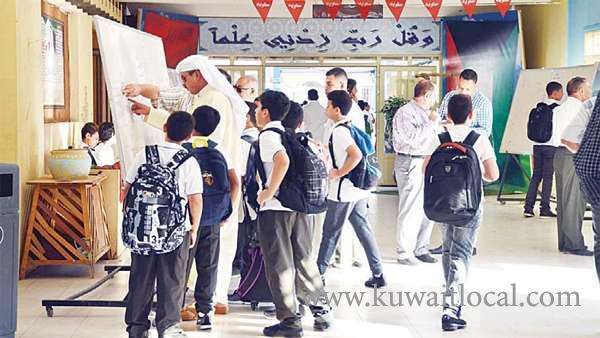 Even though the Cabinet has approved the formation of a department for the management, follow-up and control of crisis and for taking relevant decisions, the official declaration of such a department will require time, reports Al-Anba daily quoting sources. They explained that the Cabinet has assigned the ministerial service committee to complete all relevant procedures required for the department.

A location has been allocated for the department in coordination with the Public Authority for Information Technology and Communications Affairs, to which the department will be affiliated. The sources went on to explain that the department’s responsibility will include taking relevant precautionary measures to avoid crises from occurring, preparing plans in advance to ensure readiness for dealing with any possible crises, and minimizing the negative consequences of crises in coordination with the relevant state institutions. They revealed that the department will include representatives of all relevant state bodies as well as governorates.

AC breakdown feared: The breakdown of air-conditioning units in various schools across Kuwait was met with a Twitter storm from students of Kuwait University and the Public Authority for Applied Education and Training (PAAET), reports Al-Qabas daily. They stressed the need for ensuring the maintenance of air-conditioning units in classrooms and laboratories so as not to disrupt the educational process.