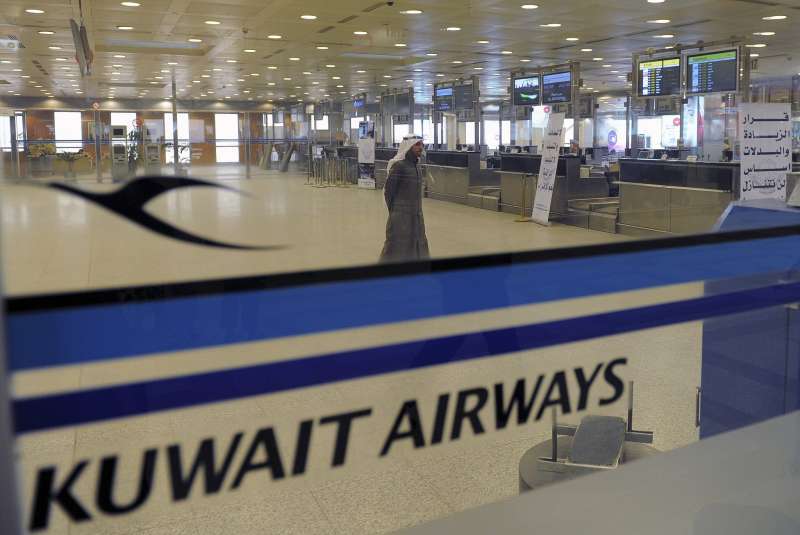 The Munich Regional Court has ruled that the decision by the Kuwait Airways to cancel the booking of an Israeli citizen against his wish was because he was not permitted to enter Kuwait due to his nationality.

The Israeli residing in Germany had filed a lawsuit against the company requesting compensation because he wanted to travel from Munich to Sri Lanka in 2018 and since the aircraft would be in transit in Kuwait, the travel company canceled this confirmed reservation, because the Unified Law of Boycott against Israel did not allow him to enter Kuwait.

The Landshut Court of First Instance had earlier dismissed the lawsuit and the Munich Court returned Wednesday and upheld the decision of the lower court, which stipulates that there is no basis for claiming compensation, as well as not allowing an appeal against this ruling.

The court stated that although this law is not related to the German courts, as it contradicts the basic values of the legal system there, the provision of the service reserved for transfer is non-applicable due to the actual impossibility, adding that the evidence showed that the plaintiff is simply not permitted to travel to Kuwait, even if he just wants to go there by another airline.

The plaintiff, known as Shmuel M, had booked business class tickets from Munich to Colombo, which was the quickest flight to Sri Lanka available from that airport. When Shmuel M asked about the availability of kosher food on the flight, the airline asked whether he held an Israeli passport. On June 4, 2016, the Israeli booked the seat online on Kuwait Airways flight from Frankfurt to Bangkok, with an approximately five-hour stopover in Kuwait City. When he later filled in the passenger details – including his Israeli citizenship – the airline cancelled his booking and offered to arrange alternative transport with another airline at their own expense.