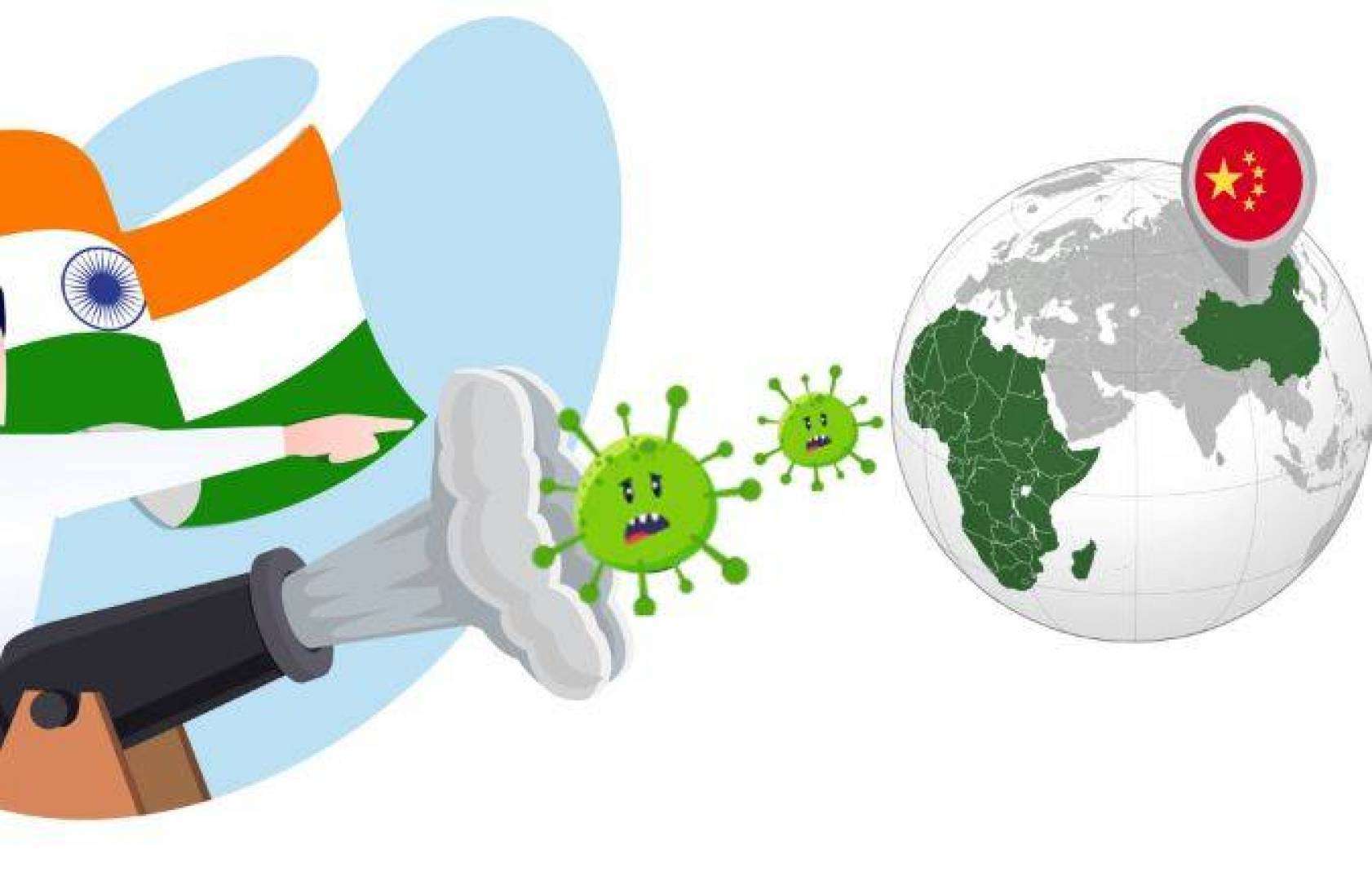 Chinese researchers pointed the finger at India, as the original origin of the Corona virus, which was described by the British newspaper "Daily Mail", as an attempt by academics to place the blame for the epidemic outside their borders.

According to the British newspaper, a team from the Chinese Academy of Sciences said that the virus most likely originated in India in the summer of 2019, where it was transmitted from animals to humans through contaminated water, before it moved unnoticed to Wuhan, where it was discovered for the first time. .

In their research paper, the Chinese team used genetics analysis, through a study of how the virus mutated, to try to trace its origins, as viruses, like all cells, evolve during their reproduction, which means slight changes in their DNA every time they repeat itself.

The scientists said that it should - therefore - be possible to trace the origin of the virus, by finding a sample with the fewest mutations, as they see that using this method excludes the virus present in Wuhan as the original virus, and instead refers to eight other countries, namely Bangladesh And the United States, Greece, Australia, India, Italy, the Czech Republic, Russia or Serbia.

The origin of the virus

Because India and Bangladesh have recorded samples with low mutations and geographic neighbors, it is likely that the first transmission occurred there, the researchers added. By estimating the amount of time it takes for the virus to mutate once, and comparing it to samples taken there, they also assume that the virus first appeared there in July or August 2019.

The scientists explained that during the period from May to June 2019, the second longest recorded heat wave erupted in north-central India and Pakistan, causing a serious water crisis, which led to making wild animals such as monkeys, engaging in a deadly battle over water between them. It will certainly increase the chance of human-wildlife interactions.

The researchers further argue that India's weak healthcare system has allowed the virus to spread undetected for several months.

The World Health Organization is currently searching for the source of the Coronavirus in China, while the body of scientific evidence indicates that the disease originated there.