<![endif]-->
Advanced Search
All Commercial Arrivals And Departures In India Have Been Halted Until February 28
Category: Travel 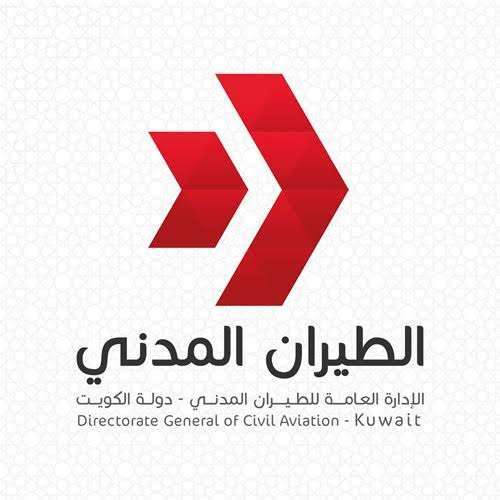 The Director-General of Civil Aviation's Office in India has declared that the country's suspension of international flights will be extended till February 28. The suspension will not affect cargo flights or aircraft that are part of an air bubble arrangement.

"The authority has decided to extend the suspension of Scheduled International commercial passenger services to/from India till 2359 hrs IST of 28th February 2022," reads an official letter.

Passengers are anxious after flights to the United States were abruptly halted due to a disagreement over the implementation of 5G mobile technology around American airports, and are attempting to rebook their trips on other airlines.

According to aviation industry executives, until the issue is fixed, there will be some disruption in air traffic to the United States as a result of the 5G implementation.
Emirates, Air India, All Nippon Airways, Japan Airways, and Lufthansa all cancelled flights to US destinations on Wednesday.

Passengers are contacting to check about their flights, according to Avinash Adnani, general director of Pluto Travels, because there is no clarity because several airlines abruptly cancelled flights.

People have been caught off surprise, thus there is panic." There is no word on when the flights that have been halted will resume. Now that flights to New York, Los Angeles, and Washington, DC have resumed, many individuals are attempting to rebook trips to these locations in order to take domestic flights.

AT&T and Verizon, two of the largest US telecommunications companies, have indicated that they will delay the activation of 5G on some towers near US airports.

There may not be direct or non-stop flights, but there may be one-stop via operations, according to Acharaya.
Many passengers in India are stranded as a result of Air India and Emirates' flight cancellations, as a large proportion of Indian travellers prefer direct flights from Dubai.

"Passengers will have to consider indirect flights with airlines that are still flying." People have flown back to their locations after the Christmas and New Year vacations, so there isn't much traffic right now," Acharya added.

According to Sabimir Sabev, managing director of Alvarez & Marsal's strategy and performance improvement practise in Dubai, there will be some disruption, so travellers should contact the airlines to ensure that their aircraft arrives on schedule.