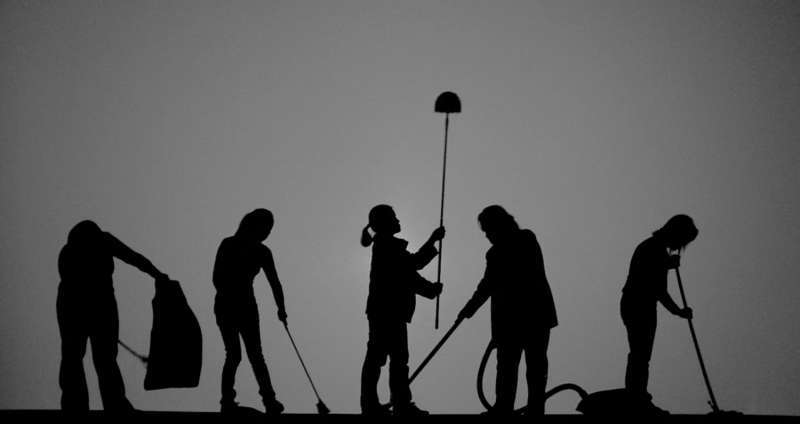 The head of the Federation of Recruitment Agencies for Domestic Workers Khaled Al-Dakhnan called on the Ministry of Commerce to reconsider the decision to raise the prices of recruitment of domestic workers to private offices, especially that the gradual operation of commercial flights at the airport will lead to raising tickets prices on the one hand, in addition to the costs of the necessary Corona virus tests on the other hand .

In a statement to Al-Jarida, Al-Dukhan said that there are more than 10 thousand domestic workers stranded abroad waiting to be allowed to enter the country starting from the first of August, indicating that the Union, in light of the “trade” decision to raise recruitment prices, will not be able to compensate for the high ticket amounts. , And will not be able to complete the labor arrival procedures.

He added that the union, which includes about 400 offices, is keen to reduce the prices of recruitment of domestic workers, but government decisions are behind raising their prices, in addition to restricting them to the countries that export this type of employment in the Philippines, Sri Lanka and India, and preventing visas 90% of African countries that Represents the largest market for this employment in the world.

He stressed that the recruitment had stopped 4 months ago due to the Corona crisis, which had hit the local market with great scarcity, calling on the government to develop solutions to support recruitment agencies; To avoid any future problems and provide the necessary employment for citizens.

Smokers surprised at the limitation of the decision to set recruitment prices for private offices, without including the Al-Durra government company, despite the latter’s inability to bring sufficient numbers to the market, and not providing them with a small part of what these offices offer.