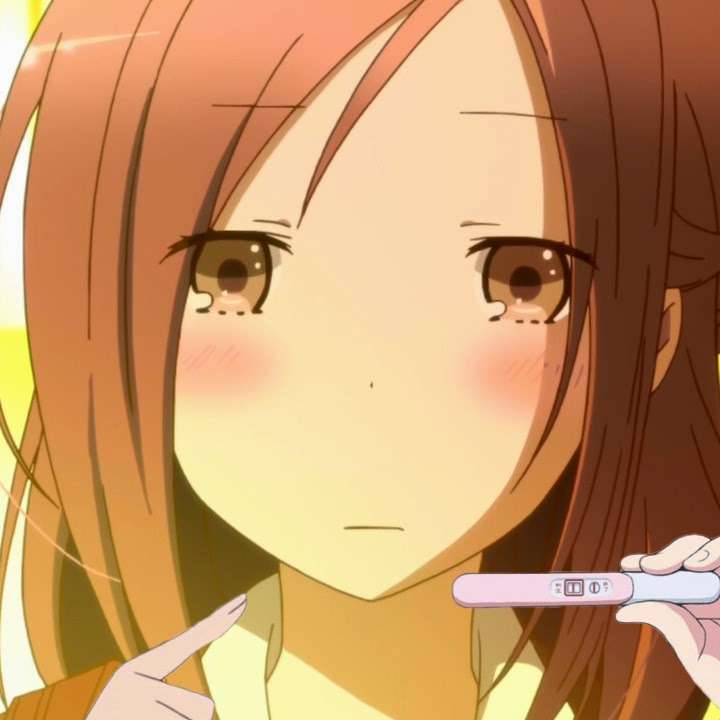 Police have launched an investigation after a Filipino woman was allegedly raped and become pregnant after drinking a juice mixed with unknown prescription medication , according to the information , the woman told securitymen at Farwaniya police station about what happened when she went with an Egyptian man that she knows him to drink juice , the woman said . “The last thing she remembers is falling asleep , then she discovered that she is being raped and become pregnant recently , Investigations are underway to verify the woman’s claims , a case was registered.