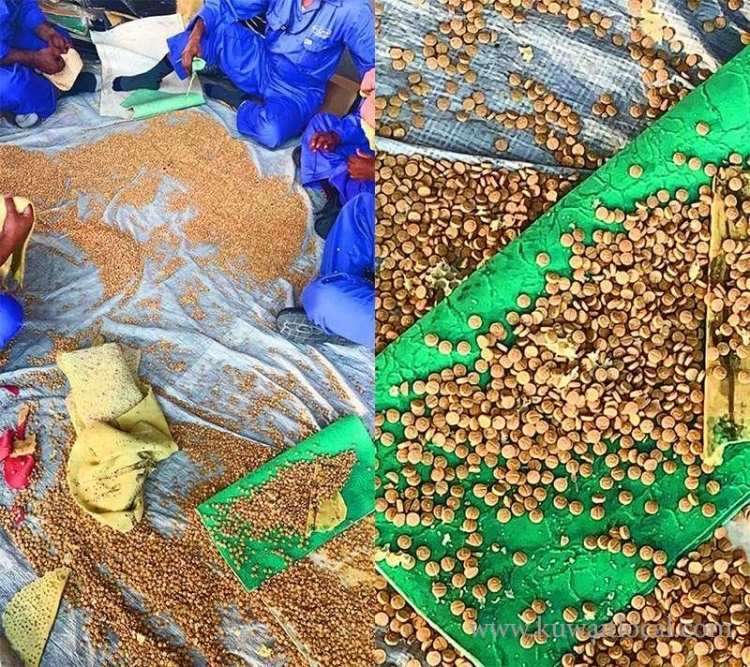 Director General of Kuwait Customs Administration Counselor Jamal Al-Jalawi reaffirmed readiness of the sector to protect the state and its citizens and expatriates from the dangers of illicit drugs. He pointed to the sector’s continuous achievements in foiling several attempts to smuggle illicit drugs into the country.

A l – J a l a w i said this while following up on the millions of illicit pills confiscated recently, and commended the Minister of Finance Dr Nayef Al-Hajraf for his immense support to the customs administration.

For his part, Deputy Director General of Investigation Osama Al- Roumi noted that months of intensive investigation and followup had set the scene for the large number of illicit pills recovered by the customs administration, stressing keenness to perform the national duty to the max.

Deputy Director General of Border Security Affairs Sheikh Faisal Al-Abdullah also commended the level of cooperation and coordination between the various directorates to protect the state and its citizens, as well as expatriates. Director of North Ports Customs Directorate Saleh Al-Harbi pointed out that the shipment of illicit pills was closely monitored from the time when the sector received a tip-off in that regard until the smuggler arrived in the country a couple of days ago and he was arrested.

Also, Deputy Director for Search and investigation and member of the customs administration medic committee Khalid Al-Rumaih stated the directorate received information about the shipment about three months ago, and it had been under the radar ever since the consignment left the port of an unnamed Arab country. He added the pills were carefully hidden inside bathroom rugs, so it’ll take time to get the accurate number due to the varied quantities kept in each rug.

In another version,the General Customs Department foiled an attempt by a Syrian national to smuggle about 4million pills of “Captagon” into the country. According to the Interior Ministry press release the drugs were carefully hidden inside a consignment of plastic ware in a 40-ft container coming from Syria, which weighed about 7 tons.

Well informed sources told Al- Seyassah daily that the contraband was seized at Shuwaikh Port and the suspect has since been taken into custody for further investigation. Meanwhile, a Syrian expatriate found the lifeless body of his sister inside her flat in what seemed like a murder. He said an unknown substance was found beside the corpse . A case was registered.