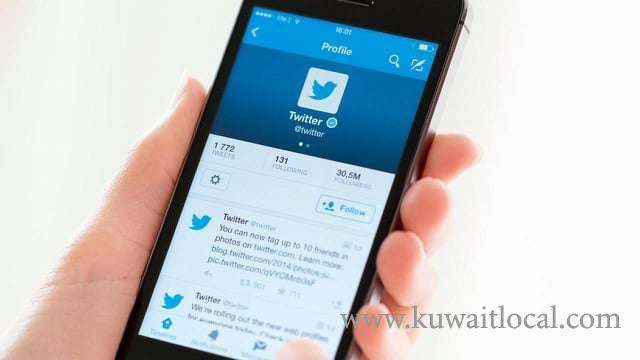 Twitter is planning on letting users craft longer tweets by not counting photos and links toward its 140-character limit. The change may happen in the coming weeks, and it would remove one of the more annoying product hurdles that has persisted on Twitter for years. Links and photos currently hog 23 and 24 characters respectively. That makes the process of saying what you mean — while providing visual or referenced context — a much reviled brain teaser.

The change sounds subtle, and like something only journalists and the people who run brand accounts care about. While those are both true, any tinkering to how effectively Twitter's users can communicate on its platform is a significant shift.

Twitter has been struggling for quite some time to make its service more approachable. Having to painstakingly craft tweets so they fall under the 140-character limit is not an ideal situation for retaining new users, who could just as easily pen a 500-word screed on Facebook and dump as many photos and links as they like.

The option appears to be a more tempered version of what Twitter was considering earlier this year. CEO Jack Dorsey coyly responded to the report with a screenshot of text. "We have spent a lot of time observing what people are doing on Twitter, and we see them taking screenshots of text and tweeting it," he wrote. "Instead, what if that text… was actually text? Text that could be searched. Text that could be highlighted. That is more utility and power."

In short, Dorsey was saying the company would start to rethink its hard-and-fast rules about character limits and composition. After all, the 140 number was a holdover from the era when Twitter lived mostly on SMS. So this newest change looks like a promising start.