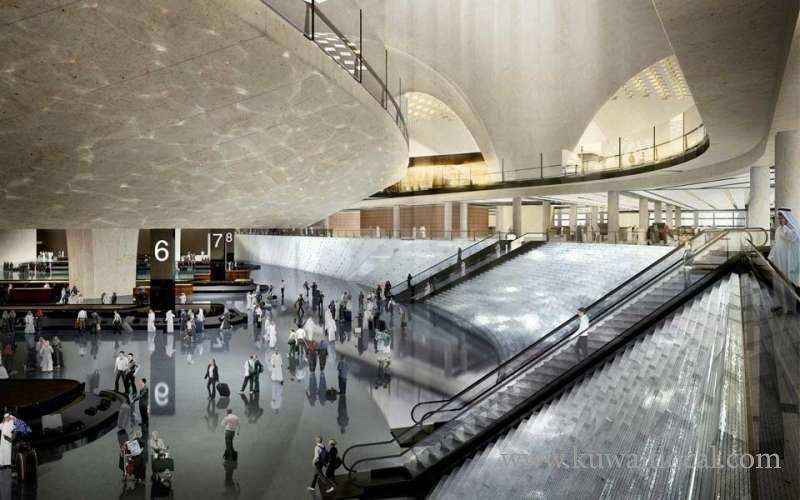 The contractor said in a statement it has inked a KD249.2 million ($830 million) syndicated credit agreement with the National Bank of Kuwait (NBK) and Kuwait Finance House (KFH).

Under the agreement, NBK and KFH will finance KD124.6 million each to facilitate construction works on the terminal currently being constructed by Limak.

The terminal is designed to handle 25 million passengers per year and accommodate all aircraft types through 51 gates and stands.

At the signing ceremony, Limak chairman Nihat Ozdemir announced the start of construction of the superstructure and the commissioning of the region’s largest steel and concrete cassette factory plus the mobilisation of 33 tower cranes with a lifting capacity of 100 thousand metric tonnes.

“We are extremely happy and proud to have taken part in the construction of this iconic new terminal building which will be Kuwait's new gateway. This financing agreement demonstrates our capacity to work with international financial institutions for a project that we have undertaken abroad as a Turkish contracting company," he said.

Limak added that more than 3,000 people are currently working on the project, which is expected to increase to 12,000 by the third quarter of 2019.