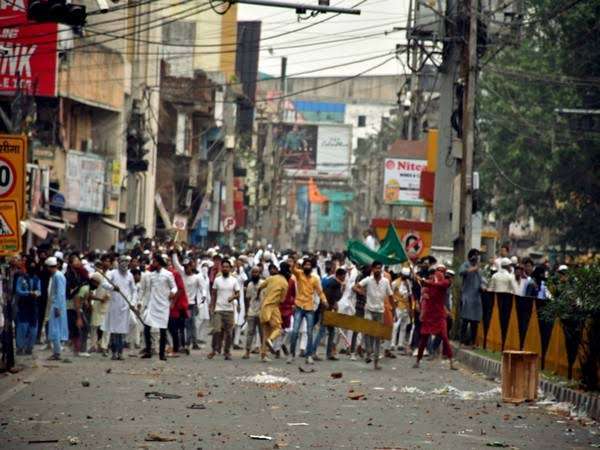 Indian authorities have arrested two Muslim men in the city of Udaipur in the western state of Rajasthan. They are accused of beheading the tailor over his support for a former ruling party official whose remarks about the Prophet Muhammad sparked global protests.

The cleaver-wielding men who attacked Lal in his tailoring shop on Tuesday stabbed him multiple times. They were also filming the attack. In the video, Lal was accused of blasphemy by the duo.

In another video, the men allegedly claimed responsibility for the killing and threatened to kill Prime Minister Narendra Modi as well.

A TV report showed Lal with his throat slit lying on the ground. According to reports, the accused were arrested as they tried to flee the city on motorcycles within hours of the incident.

Ashok Gehlot, the chief minister of Rajasthan, said on Twitter that both accused in the killing have been arrested and they will both be punished severely.

Gehlot urged people not to disseminate the video, as this would serve the attackers' motive of creating discord in society.