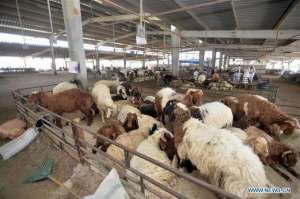 A Livestock Farm Is Being Used As A Wedding Hall And A Park Due to the trend of some livestock pens and farms being used for purposes that are not licensed, new activities like wedding halls have been introduced into such pens and farms, in addition to those p... July 19, 2022 161 Category: Kuwait

Expats Celebrate Christmas Weekend On Beaches And Parks Hundreds of Asian expats took to Gulf street in the past two days to express their joy on the occasion of Christmas, taking advantage of the winter atmosphere and spending hours in parks and on b... December 26, 2020 509 Category: Expats 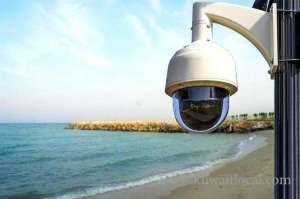 EPA, MoI Install Surveillance Cams On Beaches, Parks To Arrest Law Violators In a move aimed at controlling the environmental situation and arrest the violators of the law, the Environment Public Authority (EPA) in coordination with the Ministry of Interior has installed the s... May 13, 2019 404 Category: Kuwait 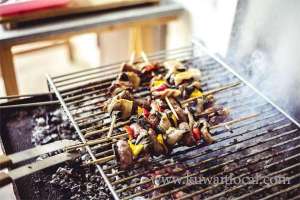 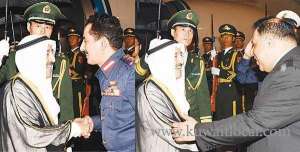 China Could Help Us Set Up Industrial And High-tech Parks His Highness the Amir of Kuwait Sheikh Sabah Al-Ahmad Al-Jaber Al-Sabah said China could help set up industrial and high-tech parks in northern Kuwait, part of the country’s strategic plans to d... July 09, 2018 696 Category: International 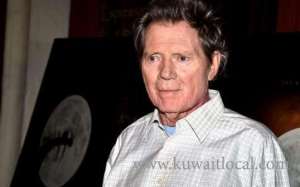 AMERICAN ACTOR MICHAEL PARKS DIES AT 77 Michael Parks, a character actor with over 100 film and television credits, has died. He was 77, Parks’ agent announced that the actor died on Tuesday. The prolific actor had a late-career... May 11, 2017 1037 Category: Information 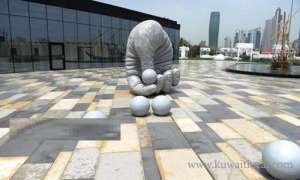 Amir Patronizes Opening Of Al-Shaheed Parks 2nd Phase His Highness the Amir Sheikh Sabah Al-Ahmad Al-Jaber Al-Sabah patronized and attended Wednesday the opening of the second phase of Al-Shaheed Park which is located in Sharq area. Accompanied by His... April 13, 2017 1731 Category: Information 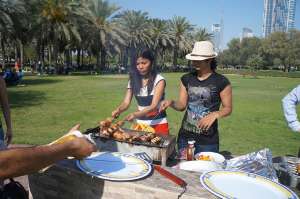 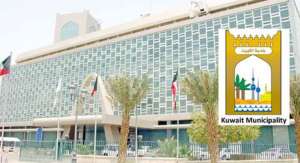