<![endif]-->
Advanced Search
A Livestock Farm Is Being Used As A Wedding Hall And A Park
Category: Kuwait 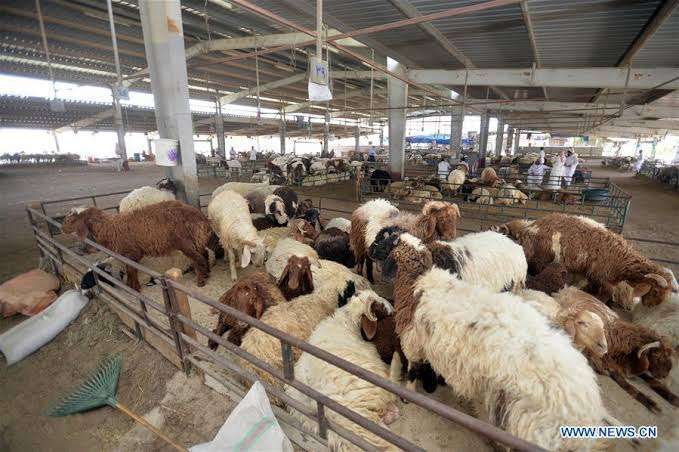 Due to the trend of some livestock pens and farms being used for purposes that are not licensed, new activities like wedding halls have been introduced into such pens and farms, in addition to those previously exposed in inspection campaigns that resulted in citations and warnings, reports Al-Rai daily. The Public Authority for Agricultural Affairs and Fish Resources' Deputy Director of the Livestock Sector, Abdul Mohsen Al-Mutairi, explained that the most prominent violations monitored during the recent inspection campaigns were the use of agricultural plots as wedding halls, the subletting of them, and the use of them as guest houses and parks.

In addition, they were previously used as factories, carpentries, warehouses, farms outside the plot boundaries, livestock sheds, neglected and lacking public hygiene, and not paying annual rental fees. In order to ensure that the livestock pens matched the authority's records and the subsidized fodder card issued to it, the sector's food security team conducted inspection campaigns on the livestock pens. "The owners have 72 hours to determine the location," he said. Until the situation is modified, the support card is suspended if they do not respond and specify the location.

Thus, the number of registered animals decreased, and the amount of subsidized feed was reduced, thereby preserving public funds. The inspectors of the livestock sector sent dozens of alerts to violators in the livestock pens in Kabd, Abdali farming, Wafra, and Sulaibiya under the directives of the Minister of Public Works Ali Al-Mousa.

A violation that is not resolved within the current week will be cited and referred to the legal sector for further legal action against the violators". During the period specified in the alert, Al-Mutairi called on violators to remove the violations quickly to avoid a power cut followed by the loss of their agricultural plots.