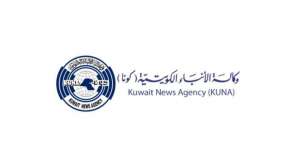 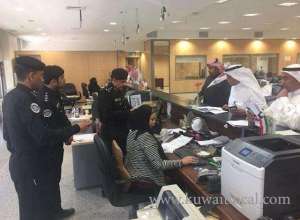 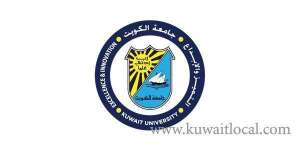 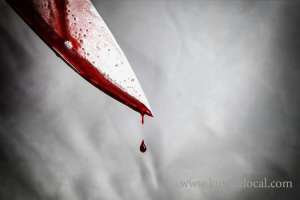 Somali Child Stabbing Case – Sister Stabbed Brother By Mistake Investigations unraveled the mystery behind the death of a Somalian in Thaher. The investigators found out that the sister of the victim was behind the murder. The sister, who was born in 1992, killed... September 21, 2018 661 Category: Crime News 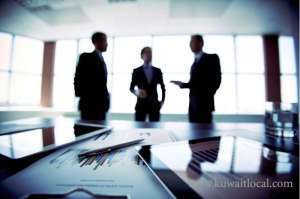 Company Suspended Me For Making Mistake – Will I Get Transfer I’m currently working in a company for the last three years. This company hired me from India; some issues occurred in the company with me in the past month for which I got a final warning lette... July 23, 2018 594 Category: Legal 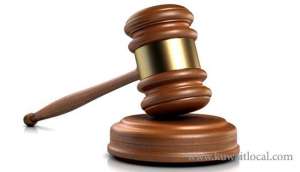 Court Has Ordered MOI To Pay Compensation To Kuwaiti Citizen For Issuing Passport The Court of First Instance has ordered Ministry of Interior to pay compensation of KD 2,000 to a Kuwaiti citizen for issuing a passport that does not exist in the system of the ministry. According to... December 13, 2017 781 Category: Crime News 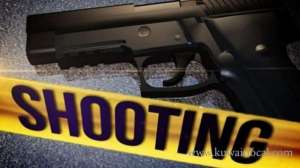 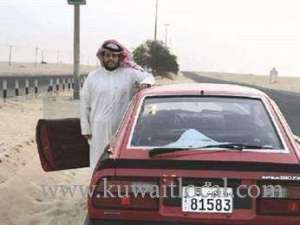 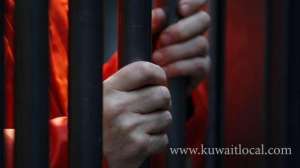 Jailed By Mistake - Compensation For Wrongful Conviction I need an answer to my problem. Police arrested me from my office saying that as there was a case against me I had to go with them. Then they took to jail and told me that a court had sentenced me ... October 19, 2016 1214 Category: Legal 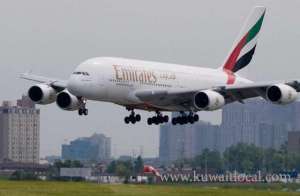 Dont Make The Mistake Of Migrating To Canada, Its A Fools Paradise They are so many people migrating to Canada, I had a chill running down my spine as I considered the fate of these immigrants who would have to start their job hunt the very next day of their arrival.... July 20, 2016 13059 Category: International 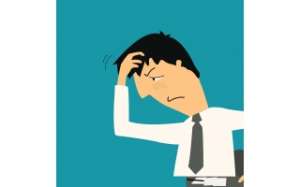 Kuwaiti Pays The Price Of Ministry Mistake A Kuwaiti, identified only as Abdulaziz recently visited the Al-Rai daily to complain about the Interior Ministry for preventing his daughter from completing her education in the United States and his... November 03, 2015 1869 Category: Kuwait
Popular News