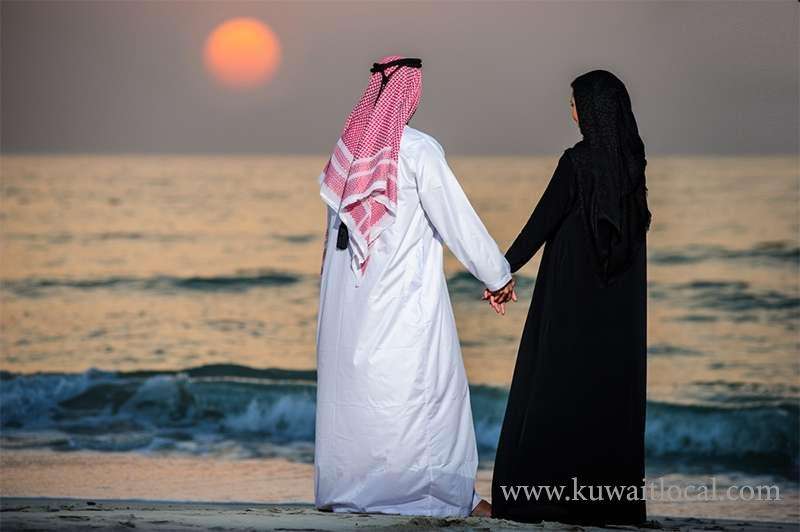 Saudi Arabia tops the nationalities getting married to Kuwaitis over the years, reports Al- Qabas daily.

The list includes 65 Arab women, 38 Europeans, 32 Lebanese, 23 Americans, 14 Africans, 13 Yemenis and 10 women from Bahrain, eight Omanis , two Qataris and one Somalian, in addition to 120 women from other nationalities.

With regard to the ratio of Kuwaiti women getting married to foreigners, statistics showed that nearly 632 cases were registered in 2018 and topping the chart are Saudi men as they took 252 Kuwaiti spouses, followed by 130 men from other foreign countries, 39 Qataris and 36 Iraqis, 34 Asians, 30 Egyptians and 22 Europeans. The list included 18 men from Bahrain, 16 Syrians, 11 Jordanians, 10 UAE nationals, 9 Lebanese, 8 Omanis, 7 Americans, 4 Yemenis, 3 Palestinians, and 3 Africans