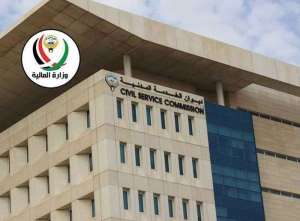 Government Hires 4,191 Kuwaitis And Expats The Al-Anba daily reported that 4,191 citizens and residents were appointed to 12 government agencies during the first three months of this year, whereas there were 272 fewer workers in five other age... July 03, 2022 46 Category: Kuwait 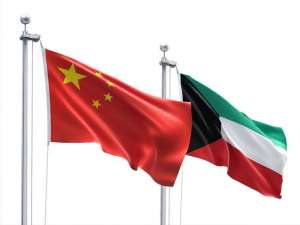 Kuwaitis Will Not Need A Tourist Visa This Summer According to He Huan, the Chinese Embassy's economic and commercial attaché in Kuwait, Beijing is presently on hold due to the country's current conditions. Huan stated to a local Ar... May 31, 2022 513 Category: Kuwait 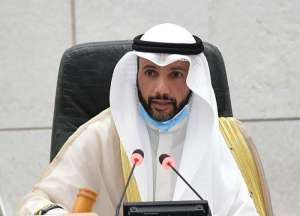 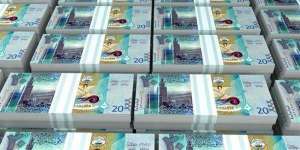 In 90 Days, 10 Billion Dinars Were Spent Citizen and resident spending in the first 90 days of 2022 was around 10 billion dinars, according to official data. According to data provided by the Central Bank of Kuwait, citizens and residents in... May 12, 2022 326 Category: Kuwait 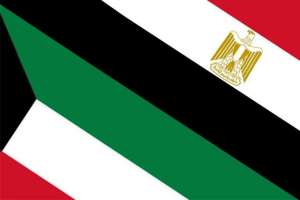 The Fee For Kuwaitis Entering Egypt Alone Is Incorrect According to diplomatic sources, the news claim spreading on social media that Egypt has imposed an entry charge solely on Kuwaitis is false. According to a local Arabic newspaper citing Egyptian o... May 07, 2022 162 Category: Kuwait 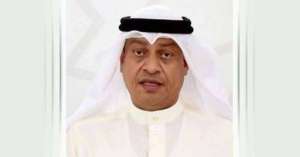 Hamad Al-Matar: Is It True That Egypt Charges Kuwaitis Entry Fees? "If the story of Egypt charging a $25 entrance charge for a Kuwaiti to visit Egypt is real, then I will submit parliamentary questions to the Minister of Foreign Affairs regarding the grounds for... May 04, 2022 231 Category: Kuwait 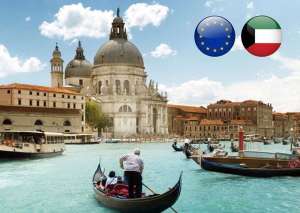 Kuwaitis And Qataris May Enter The EU Without A Visa The European Union (EU) Commission suggested last week that Kuwaiti and Qatari nationals be exempt from visa restrictions. If approved by the European Parliament, Kuwaiti and Qatari individuals posses... May 01, 2022 227 Category: Visit Visa 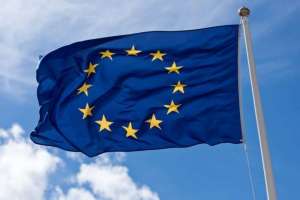 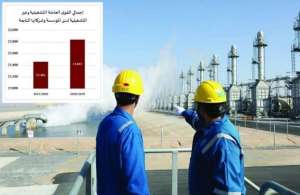 Oil Jobs Are Accounted For By Kuwaitis In 87.7% Official data shows Kuwait Petroleum Corporation and its subsidiaries employed about 21400 Kuwaitis at the end of fiscal year, representing 87.7% of the total workforce. During the past year, 287 e... April 03, 2022 306 Category: Business Kuwaitis With Schengen Visas Can Enter Bulgaria The Bulgarian embassy in Kuwait announced that people from Kuwait, as well as other countries around the world, will be able to enter Bulgaria on a Schengen visa without the need for a country visa. ... April 02, 2022 156 Category: Visit Visa 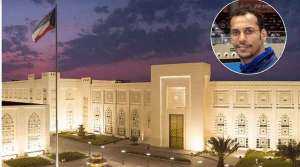 Kuwait's Ministry Of Foreign Affairs Will Spare No Effort To Assist Kuwaitis After War Kuwaiti diplomats from the embassies in Kyiv and Bucharest are assisting Kuwaiti citizen Mohamed Fahd Al-Marshad to reach Romania. In order to facilitate citizens' return to their homeland, Al-... March 05, 2022 246 Category: Kuwait 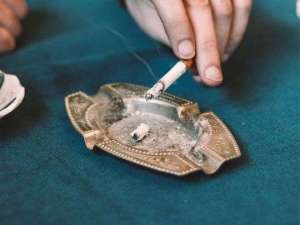 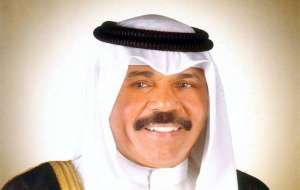 In Kuwait, Amir Congratulates Citizens And Expats On National Days In a message to citizens and expats on both Kuwait's 61st National Day and 31st Liberation Day, His Highness the Amir Sheikh Nawaf Al-Ahmad Al-Jaber Al-Sabah congratulated everyone. The Amir ex... February 26, 2022 169 Category: Kuwait 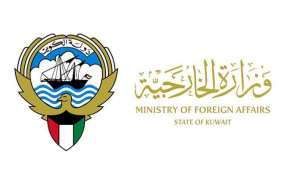 Kuwaitis Who Wish To Leave Ukraine For Neighboring Countries, They Are Advised To Contact The Kuwaiti Embassy Kuwaitis in Ukraine planning to travel to a neighboring country should contact the Kuwaiti embassy in that country at the following numbers: 0040725922222 – 0040746151512; an embassy in Hungary:... February 26, 2022 200 Category: Kuwait 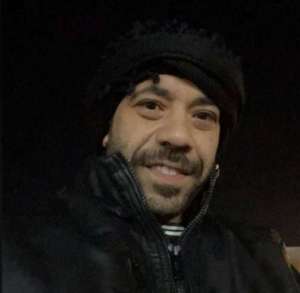 Kuwaitis Offer Their Apartment In Ukraine To Help The Ukrainian People After the beginning of the Russian-Ukrainian war, Kuwaiti Sultan Faisal Al-Sabeeh has put his flat in Ukraine and all of his food at the disposal of the poor, in keeping with Kuwait's humanitarian... February 26, 2022 340 Category: Information 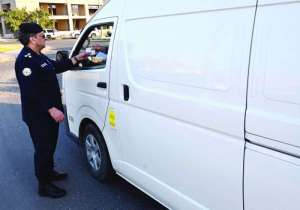 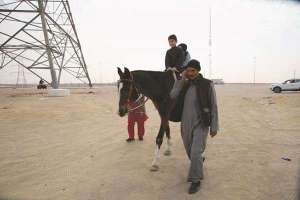 Taking Some Time Away From Busy Life Is Good For Citizens, Residents; Some Prefer Tents; Others Prefer Kathtas In the summer months, as the temperatures begin to fall, many Kuwaitis and expatriates take advantage of the camping season to enjoy the outdoors away from home and to relax with their families. As... February 17, 2022 785 Category: Kuwait 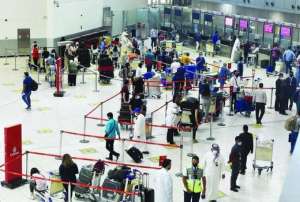 Kuwaitis And Expats Spending On Travel Increases According to Al-Rai daily, expenditures on travel by citizens and expatriates increased by 7.98% compared to the second quarter of 2021, after declining by 16.62% from 590.8 to 492.6 million dinars in... February 17, 2022 204 Category: Business 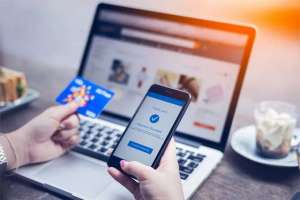 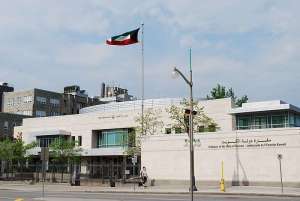 Kuwaitis Asked To Leave Ukraine For Safety Reasons Kuwait's embassy in Ukraine has advised Kuwaiti people to leave Ukraine for their own safety. The embassy issued a statement asking citizens to call the following emergency numbers: 0066 665 63... February 12, 2022 140 Category: Kuwait
Page 1 of 29