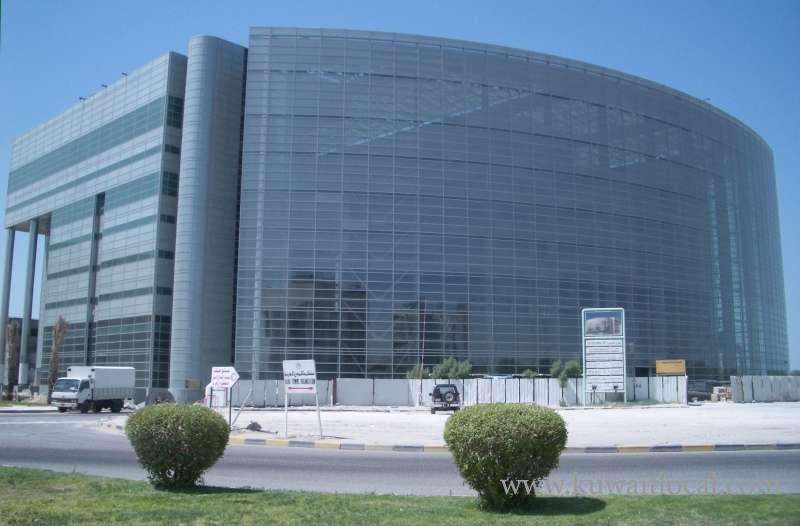 It pointed to failure of the ministry to collect KD 39,558 in fines issued by courts against individuals who have cancelled their residencies and left Kuwait.

According to SAB, the total value of the aforementioned fines issued since April 1, 2000 until Jan 31, 2017 is KD 6.2 million, and the Ministry of Justice in coordination with relevant bodies is required to take legal action in that regard. It also called on the ministry to identify the sum of uncollected fines for final account via e-systems of the Ministry of Justice and Ministry of Interior— as a part of measures to protect public funds.

In this context, Ministry of Justice in coordination with the Ministry of Interior has since instituted procedures to collect the outstanding fines through detention, signing of pledges, and notification about verdicts issued in absentia.

Furthermore, Spokesman of the Ministry of Commerce and Industry, Assistant Undersecretary for Technical Affairs and Trade Development Mohammed Al-Enzi said the ministry has called on the domestic labor offices to furnish it with complete data to study the cost of labor recruitment by the end of this week, reports Al-Anba daily.

He added this comes in accordance with Decree Law No. 10 of 1979 on the supervision on trade in goods, services and crafts and its amendments. He added, the ministry has the right to take necessary measures if the companies refrain from providing the requested data to the ministry.

Al-Enzi pointed out some domestic labor offices exploit the needs of citizens and unjustifiably raise the prices which resulted in the establishment of the Al-Durra company to bring in domestic workers to meet the needs of people and combat the illegal practices of those who make hay while the sun shines.