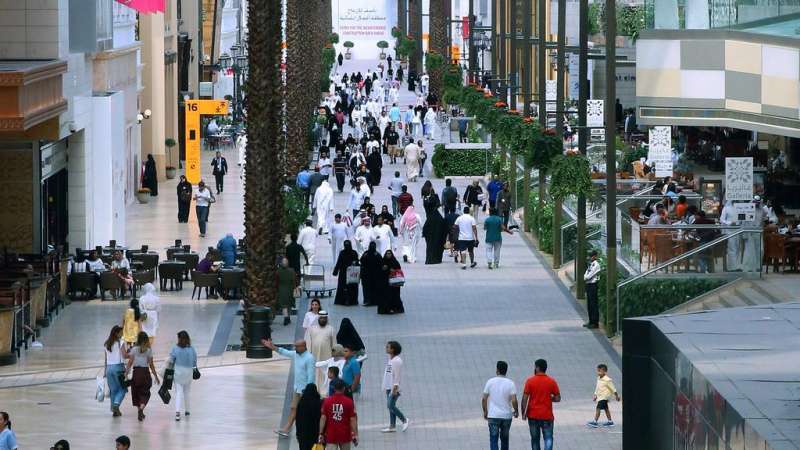 The National Assembly will discuss the grilling motions of MPs Abdulkareem Al-Kandari and Al-Humaidi Al-Subai’e against HH the Prime Minister Sheikh Sabah Al- Khaled on Tuesday, and another session will be held on Wednesday to deliberate on a number of bills, says Assembly Speaker Marzouq Al-Ghanim.

Confirming that the lawmakers have undergone the coronavirus test, Al- Ghanim disclosed several lawmakers were found to be infected with the virus. He clarified he cannot divulge the names of the infected lawmakers, but they can do so if they wish.

He said the infected lawmakers have been instructed not to attend this week’s sessions. In another development, parliamentary Human Resources Committee on Monday finalized its report on the bill regarding the lopsided demographic structure.

Member of the committee MP Badr Al-Mullah revealed the bill consists of 10 articles and it is considered the first serious step towards addressing the demographic imbalance.

The concerned minister shall implement the Cabinet’s decision within a period of five years.

The bill also mandates the Cabinet to specify the number and specializations of the required expatriate workers within two years after the ratification of the bill.

The Cabinet will issue decisions about the number of required expatriate workers on a regular basis. Al-Mullah said the bill exempts some categories from the maximum number of expatriate workers; including members of diplomatic delegations and their families, military delegations, medical and educational jobs, civil aviation operators like pilots and co-pilots, laborers needed in the implementation of infrastructure and development projects, and domestic workers.

Article Six of the bill states that the Cabinet will determine the number of marginal and unnecessary workers and specify more categories which will be exempted from the maximum number of expatriate workers in the interest of the public. Article Seven mandates the government to provide training centers for citizens to develop their skills in preparation for replacing expatriates in some professions in both the private and public sectors.

Article Eight prohibits the concerned public institutions from transferring the residency of domestic workers into work permits in the private and public sectors.

It is also prohibited to transfer a family visit visa into dependent visa; while the residency of laborers involved in the implementation of development and infrastructure projects will not be renewed once the project is completed, unless the worker is needed for another project.

Article Nine stipulates penalties for whoever violates the law or an accomplice in the violation as follows: three years imprisonment and maximum fine of KD 35,000 or any of these two penalties.