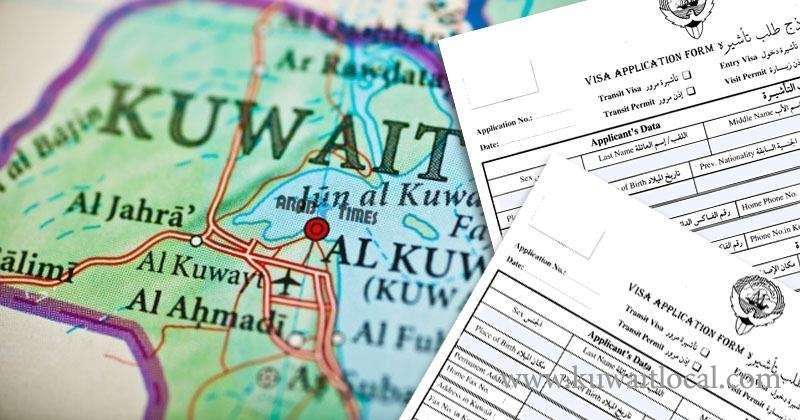 A recent study warned of the rise and expansion of visa trade markets in the Gulf countries in light of the strict security restrictions on the citizens of many Arab countries, especially the Arab Spring countries, which drives many who are looking for opportunities to move to the GCC region to seek unconventional ways of immigration, reports Al-Qabas daily.

Recent study of the GCC Center for Studies and Research regarding the trends of Arab immigration in the GCC indicates the percentage of citizens of Arab countries seeking legal or illegal immigration or asylum in the region has increased where Kuwait, Saudi Arabia, the UAE and Qatar face unprecedented immigration challenges circumventing laws through reports documenting an increased in the activities of intermediaries who provide immigration facilities, dummy jobs or residency without providing accommodation.

The study showed the number of applicants emigrating annually to the GCC states jumped to more than 12,000 Arabs, especially from the so-called Arab Spring countries or neighboring countries that are witnessing protests and deteriorating living and security conditions.

It pointed to a growing demand for immigration of nationals of Arab and Muslim countries that are experiencing tension, such as Iraq, Lebanon, Syria, Yemen and North African Arab countries, as well as Iran

The insistence to migrate toward the GCC countries can be explained by the growth in size of the labor market, thanks to the development plans in progress.

The study said the authorities in GCC countries tend to intensify security measures by regulating the entry of groups of Arab nationalities on political considerations and security concerns compared to the conditions imposed on Asian and Westerners due to continued refusal of the GCC states to host refugees from neighboring Arab countries coupled with the persistence of many Arabs to realize the “Gulf dream”.

Many parties are taking advantage of the increasing Arab demand to migrate to the GCC states through fake job offices and visa traders that issue work visas or fake accommodations in exchange for financial returns, thus buying residence visa has become remotely possible.

This is one of the most popular ways to access the GCC countries without securing work or accommodation. Although it’s a form of illegal immigration, those who fail to secure a job might be forced to engage in illegal activities, while they’re prone to exploitation especially women.

The most important potential loopholes illegal immigration applicants may exploit in the future include the possibility of entering the GCC states through tourist visa, and some global events that will be held in the Gulf region, such as International Expo in the Emirates and the World Cup in Qatar where visitors might resort to immigration, instead of returning to their home countries.