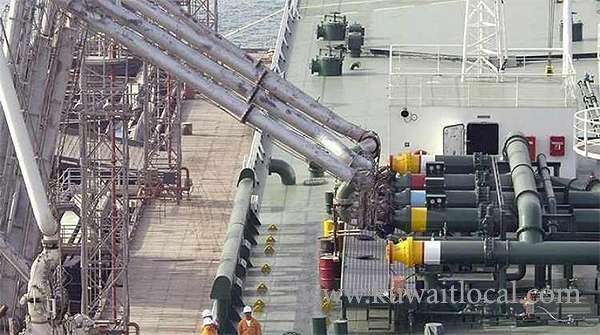 On the occasion of Kuwait’s first light crude oil shipment, MP Osama Al-Shaheen praised all the concerned officials and employees for their efforts in making such a milestone possible; pointing out this new type of oil will increase the price of one barrel by five US dollars, as opposed to the old type which the country has been producing for more than 70 years now.

Speaking in a press conference at the National Assembly Media Center, Al-Shaheen disclosed the production of this high quality light crude oil ranges from 175,000 to 200,000 barrels per day; in addition to 500 million cubic feet natural gas.

He asserted the market demand for this type of oil is higher, hoping the government succeeds in managing the new resource to accomplish a more sustainable public welfare and re-invest oil revenues in scientific research. He said the expenditure on scientific research has been decreasing over the last five years, indicating the current expenditure does not even meet global standards.

Furthermore, MP Khaleel Al-Saleh affirmed the bill on establishing courts for Ja’fari jurisprudence is his priority in the current legislative term. He said the bill has been in the pipeline since 2004 and was the subject for debate in the last National Assembly.

Stressing this bill is important for the society, the MP revealed many of his colleagues have expressed their willingness to cooperate with him in pushing for the passage of the bill in a bid to better serve the people. In another development, the MP submitted a proposal for Kuwaiti embassies in various countries to have at least three law firms on retainer in order to guide Kuwaitis who want to invest in real estate properties abroad. He said this service will be free, while the law firms will oversee the registration of the desired real estate investment for a small fee