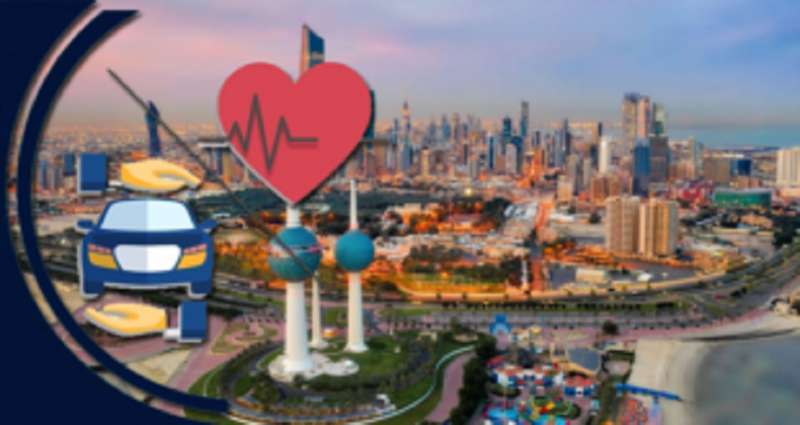 The Competition Protection Authority says the prevalence of insurance in Kuwait is still the lowest in the Gulf, but it is expected to grow with the application of the new regulations. This depends on the conditions of the global economy and the government’s investment in infrastructure initiatives as well as in the improvement of the performance lines of the compulsory insurance system, reports Al-Rai daily.

In a study titled “The Insurance System in Kuwait: The Competition Protection Authority’s Viewpoint”, the authority highlighted Kuwait’s modernization of insurance regulations, in accordance with law No. 125/2019, which is expected to bring about several changes in the field of insurance business. The study sheds light on the role of the authority to conduct a preliminary assessment of the conditions of competition in the insurance market and confirm the application of the new regulations proposed by the Insurance Regulatory Unit.

It revealed that the Kuwait insurance market witnessed remarkable growth in recent years, which was explained by the demographic changes, the improvement in the income level, and the introduction of new mandatory provisions for automobile and health insurance products. It stressed that life products will need a greater development in the supervision and consumer awareness system. The study explained that the structure of the Kuwaiti insurance market is similar to the rest of the Gulf countries.

The estimated insurance indicators for insurance companies listed on the Kuwait Stock Exchange highlight great growth potential due to the possibility of offering subscriptions for new insurance risks (measured by total assets in relation to equity). The retention rate is relatively low, as the average premiums payable is 50 percent of gross premiums, and cost indicators are not preferred (average common ratios 99 percent of premiums earned).

The average level of efficiency in Kuwait is similar to the average efficiency in the rest of the Gulf countries. Companies need to expand the lines of insurance work and improve the level of the economy in terms of underwriting and distributing insurance products. The Kuwaiti insurance market is relatively smaller compared to the Gulf Cooperation Council countries and is more concentrated.

Despite the presence of many insurance companies (39 licensed companies), the largest five insurance companies issued more than 80 percent of the total written insurance premiums, while the rest of the companies compete for a small part of the market. The insurance density is relatively low, at 1.3 percent, but it is still viable. A scenario presented by the study suggests potential harms to competition, explaining that they can be reduced through the development of supervision and regulations of insurance and its companies, the capital value of companies, and a comprehensive and diversified portfolio of insurance products. Eliminating these damages depends on global economic conditions, and progress towards achieving New Kuwait Vision 2035, and the successful application of the new regulatory framework for insurance.