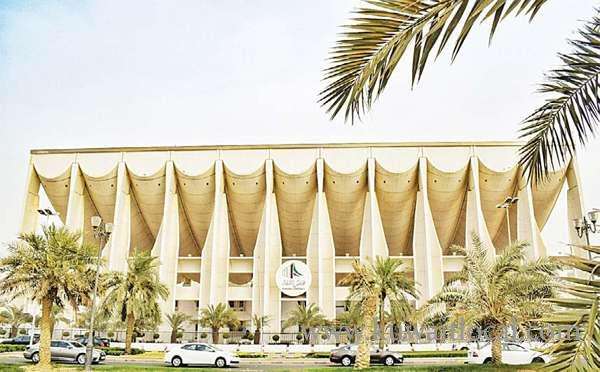 The parliamentary Financial and Economic Affairs Committee on Monday agreed to abolish the social security substitution policy, in addition to setting goals and proposals in its next meeting scheduled for Oct 6.

This led to preliminary agreement on abolishing the policy due to several issues such as legislative, financial, technical and political loopholes. The policy allows retirees to substitute their pension with a loan whose interest is equal to projected revenues of investments.

Since the structure is deemed inadequate, the committee underlined the core principals that should be ensured in the amendment, including the deduction of installments ranging from 10 percent to 25 percent. Asked about the beneficiaries of this initiative, the MP disclosed that there are around 35,000 beneficiaries now but this number is expected to increase if amendments are implemented.

On the other hand, MP Khaled Al-Otaibi has forwarded queries to Deputy Prime Minister and Defense Minister Sheikh Khaled Al-Jarrah about official dialogues between the State of Kuwait and Twitter regarding users involved in legal cases.

He wants to know if the government had a dialogue with Twitter upon which the prosecution of citizens was based. If so, he asked how many were prosecuted as a result of these dialogues or queries in the past five years. He also requested for copies of all necessary documentations and the said dialogues.