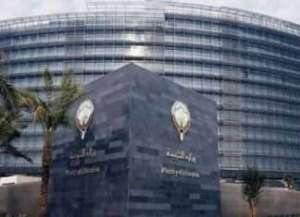 3 Educational Areas Will Receive 11 Million Dinars For School Security Security men will be giving to schools in Farwaniya and the Capital educational districts, at a cost of 7.4M dinars. After obtaining permissions of regulatory authorities for more than 11 million dina... May 16, 2022 113 Category: Education 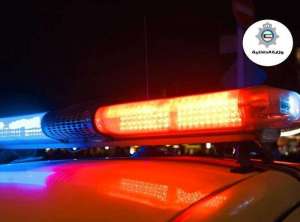 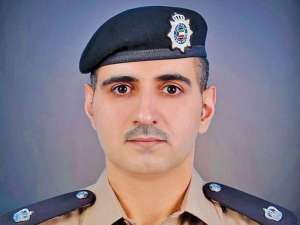 During Ramadan, 300 Traffic And Security Patrols Will Be On Duty Ramadan traffic plan, which started on Ramadan's first day, has been announced by the General Traffic Department. It is divided into two parts. According to a local Arabic daily, the first part... April 04, 2022 152 Category: Ramadan 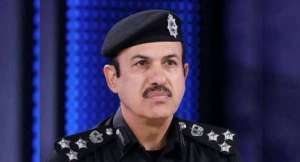 The Ministry Of Interior Puts An Integrated Security Plan For National Holidays Celebrations As part of their awareness and guidance media plans, the General Department of Public Relations and Security Media, Brigadier Tawhid Al-Kandari said they will broadcast them through audio-visual, prin... February 23, 2022 363 Category: Kuwait 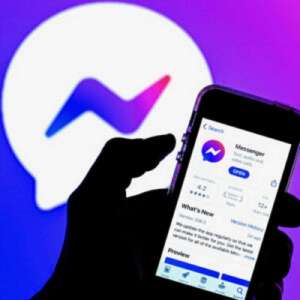 Facebook Messenger Reveals Screenshot Mark Zuckerberg, the founder of Facebook, the CEO of Meta, announced a new update that enables users to receive a notification if a screenshot of private conversations is taken. Zuckerberg, through... January 29, 2022 210 Category: Technology 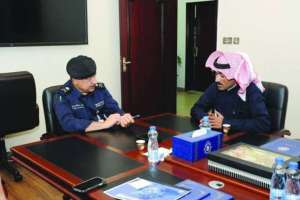 Security Beefed Up On New Years Eve In Kuwait The Ministry of Interior is preparing a comprehensive plan to administer various locations by assigning 850 patrols around Kuwait to deal with any violations during new years eve. The Minist... December 31, 2021 385 Category: Kuwait 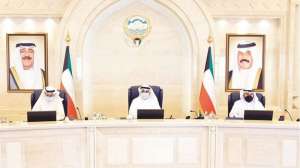 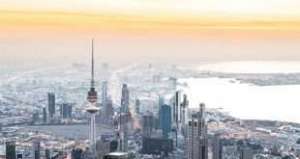 Kuwait Ranks Last In GCC On Women, Peace And Security Kuwait ranked 123 in the world and last among the Gulf Cooperation Council countries on the ‘Women, Peace and Security’ index, prepared by Georgetown University, based on changing patterns... October 31, 2021 137 Category: Kuwait 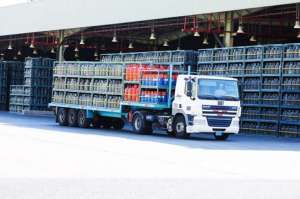 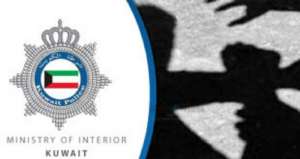 Doctor And A Security Personnel Assaulted At The Clinic A Doctor was assaulted at a clinic over a disagreement, when the security personnel intervened he too was insulted and assaulted. No data of the accused was found but the surveillance cameras managed ... October 13, 2021 792 Category: Crime News 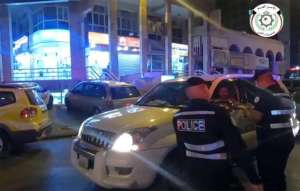 Security Campaign In Hawally Nets 35 Violators A surprise security campaign on Tuesday evening in the Hawally area resulted in arresting 35 violators. Among arrested two people were found in possession of drugs and wanted for theft cases, seven we... September 23, 2021 413 Category: Crime News 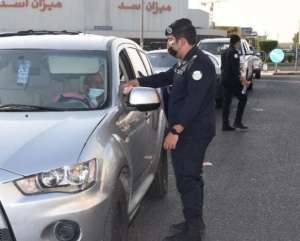 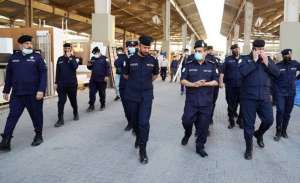 Over 500 People Arrested In Last Week Security Campaign Kuwait continue its security check on violators during the weekend and arrested around 200 people in a wide-scale crackdown on violators in Farwaniya and Jahra Governorate. Farwaniya security direc... September 19, 2021 660 Category: Crime News 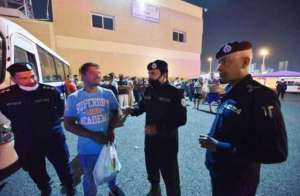 118 People Arrested During Hawalli Security Crackdown During a security campaign launched by the Hawalli Security Directorate police have arrested 118 people including one drunkard, one cross-dresser, 12 people whose residence permits had expired, 9 for ... September 16, 2021 807 Category: Crime News 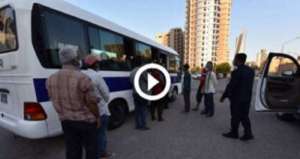 Security Campaign In Bnied Al-Gar, 96 Arrested The Ministry of Interior stated that it launched security campaign to maintain security and enforce law and order in the country. A campaign was carried out in Bnied Al-Gar area which resulted in arre... September 14, 2021 629 Category: Crime News 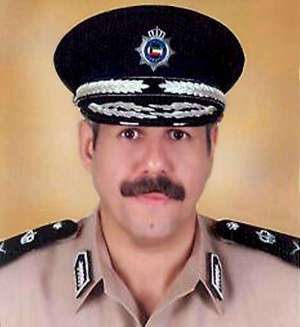 Sheikh Faisal Al-Nawaf Chairs Security Meeting The Undersecretary of the Ministry of Interior, Lieutenant-General Sheikh Faisal Al-Nawaf, during a security meeting stressed on the need to continue making efforts to develop security plans in all go... September 13, 2021 350 Category: Kuwait 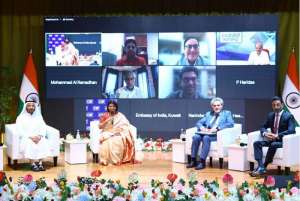 Exploring The Potential Of India's Energy Security Partnership, Embassy Organized India - Kuwait Solar Energy Forum The first-ever India Kuwait Energy Forum was held today, Tuesday 24th August, at the Embassy of India and discussed various possibilities for India and Kuwait to work towards a better future in the So... August 24, 2021 280 Category: India 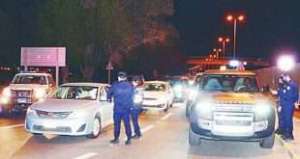 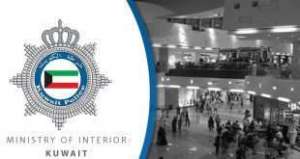 Extra Mall Security To Monitor Entry The Assistant Undersecretary for Public Security Affairs at the Ministry of Interior Major-General Faraj Al-Zoubi announced in an exclusive statement to Al-Anba daily that the Minister of Interior She... June 26, 2021 360 Category: Kuwait 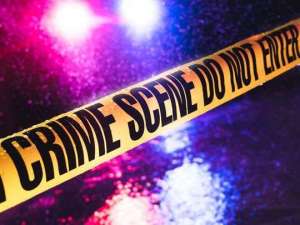 Kuwaiti Security Man Killed After Being Hit By Car A Kuwaiti security man has been killed after he was run over by a motorist during the partial curfew, local media reported. The suspect, who was believed to be unstable and was wearing a military u... April 13, 2021 604 Category: Crime News
Page 1 of 16