<![endif]-->
Advanced Search
“Omicron” Grounds Thousands Of Flights In The World In The Last Days Of 2021
Category: Kuwait 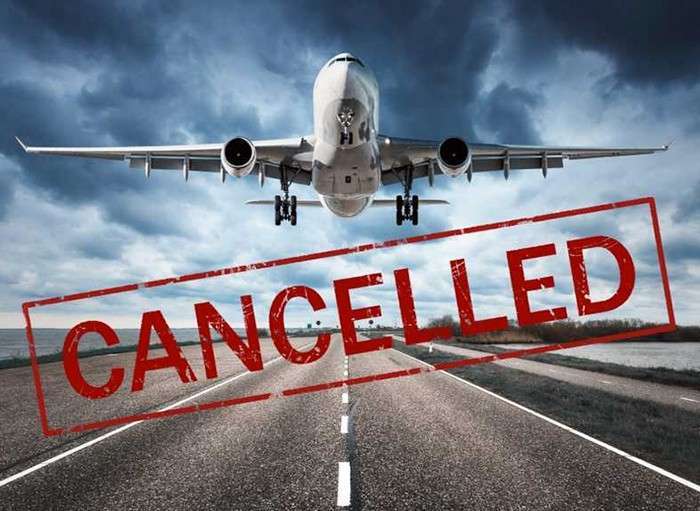 The widespread spread of the Corona virus “Omicron” caused the cancellation or delay of thousands of flights within the United States or worldwide, Friday, especially during the holiday week, in which travel increases, and bad weather also played its part in the failure of many flights.

Al-Qabas International quoting flight tracking website FlightAware.com said, more than 2,600 flights were canceled in the world until early Friday, including more than 1,200 flights within, from or to the United States and more than 4,900 flights were delayed.

The Christmas holidays are considered a peak time for air travel, but the rapid spread of the highly contagious Omicron strain has caused a high incidence of corona, forcing airlines to cancel their flights due to the health-related isolation of pilots and crew members.

The sudden appearance of the omicron caused a record increase in the number of cases around the world.Transportation agencies across the United States are suspending or reducing services due to staff shortages caused by the Corona virus, while cases of Omicron infection are increasing in the US.

A Reuters statistic showed that the number of new cases of corona doubled in eight days to a record level, reaching an average of 329,000 cases per day.During the same period, the number of patients with corona in hospitals increased by 32% and reached records in Maryland, Ohio and Washington.

The increase in the number of infections in the United States prompted some companies, especially in the energy sector, to change previous plans, which were to increase the number of employees working from their offices starting next week.