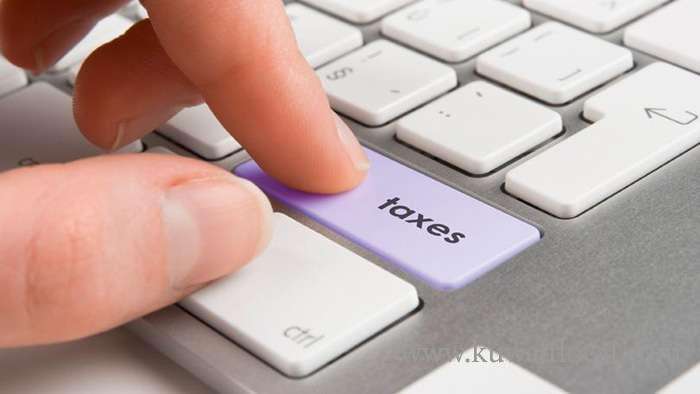 Deputy Prime Minister and Minister of Finance said his ministry will study the possibility of exempting some sectors from valued added tax (VAT) because of their importance, when setting up the local tax law.

In reply to a query from MP Safa Al-Hashem, Al-Saleh said the GCC will adopt a common list of goods and services that will be exempted from the tax and that will include a large number of food commodities and basic necessities.

On the ministry’s procedures and coordination with the Ministry of Commerce and Industry to exercise control on goods in case of taxation to reduce the cost of living, Al-Saleh stressed his ministry will take necessary action in coordination with the Ministry of Commerce and Industry before the implementation of VAT in order to develop a mechanism to ensure this tax is not exploited to hike the prices of commodities unreasonably. He said there is no official data distributed on the basis of income categories with comprehensive statistics system in Kuwait because of the absence of direct taxation on income and lack of tax approvals.

However, what’s available is data on household income and expenditure based on samples that have been collected. He added these statistics are published by the Central Administration for Statistics, which are derived from the results of field surveys of family income and expenditure. The last time the data was collected was in 2013 through a field survey which was the sixth of its kind. The 2013 survey included 4,000 Kuwaiti and non-Kuwaiti families.

Meanwhile, the parliamentary Finance Committee has postponed voting on proposals to reduce the retirement age, and amend the law on establishing Kuwaiti companies for implementing and building electric power and water desalination stations.

The committee’s Rapporteur, Safa Al-Hashem told reporters at the National Assembly that the Ministry of Electricity has informed the committee about the Al-Zour power plant which began commercial operation on Nov 16, 2016 and that the Public-Private Partnership Authority has pointed to unclear articles regarding citizens’ contribution.

She said the committee demanded to discuss all the articles especially those related to citizens’ subscription of 50% of the shares, and to extend the deadline for the citizens for his inaction in shares to 20 years instead of 10. She noted the extension would give chance for benefit from revenues and profits for long period and shun attempts at manipulation by the investor.

She indicated the committee has postponed voting on the proposals citing further study. Hashem expressed fears of the proposals to reduce the retirement age which included several different categories.