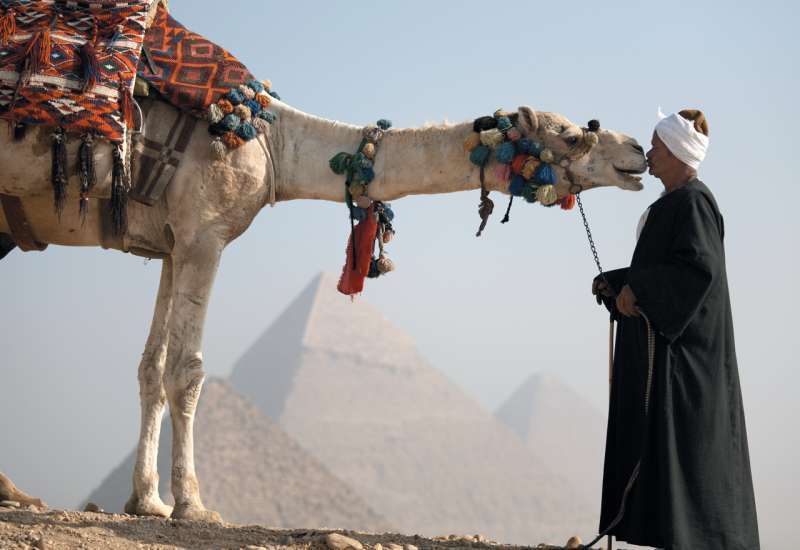 A widely circulated video clip, showing a man drinking camel urine has sparked widespread controversy between two teams, the first being a supporter which talked about its benefits, especially medicinal value, while the opponents look at it as uncivilized behavior saying health benefits cannot be verified, reports Al-Rai daily.

While the camel urine is being promoted as treatment for hair loss and related problems, the medical and legal debate continues about the feasibility of using this urine and allowing its sale, after the price of two-in-one packages reached 30 dinars, amid severe medical warnings that its use may lead to Middle East Respiratory Syndrome (MERS).

There is no scientific evidence, he said, that the camels urine softens hair, and whoever suffers from dry or brittle hair should treat it in the correct manner through scientific diagnosis by the doctor, because it may be caused due to a certain vitamins deficiency, minerals or infections of the scalp.

Preventive medicine health doctor, Dr. Abdullah Behbehani, expressed his reservation regarding using the camel’s urine, based on WHO’s warnings that it might transmit of the Middle East Respiratory Syndrome (Corona MERS)”, stressing that there are no scientific studies which prove benefits of the urine of camels compared to modern drug treatments although there are some separate studies and researches here and there.

As for Sharia point of view, the former Dean of the Faculty of Sharia and Islamic Studies, Prof. Dr. Muhammad Abdul-Ghaffar Al- Sharif, affirmed in a statement to Al-Rai that “the majority of scholars said about the purity of camel urine. Scientific researcher in the jurisprudence encyclopedia, scholar Abdullah Najib Salem said the use of camel urine is an old habit, not new to recover from some diseases.

He concluded by saying it is rumored among the people in folk medicine to use this urine, but many doctors deny this, therefore selling or using it depends on the opinion of doctors