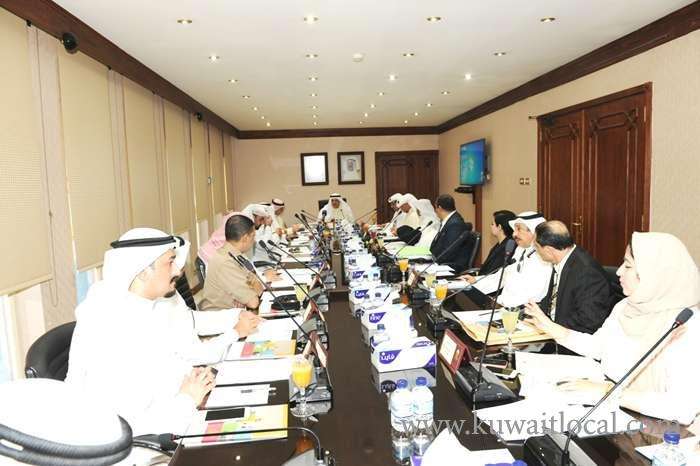 The events and activities of the "Kuwait Capital of Islamic Culture 2016" are seeking to promote Kuwait's reputation, both at home and overseas, said Minister of Information and Minister of State for Youth Affairs Sheikh Salman Sabah Salem Al-Humoud Al-Sabah on Tuesday.

Sheikh Salman, who is also chairman of the National Council for Culture, Arts and Letters (NCCAL), made the statement to KUNA after he presided over the fifth meeting of the committee tasked with the planning, supervision and coordination of the "Kuwait Capital of Islamic Culture 2016" celebrations.

The meeting reviewed a host of distinguished proposals and views for the concluding event of the celebrations, offered by the special consultation committee, Sheikh Salman said. He urged fast efforts for the implementation of the celebrations agenda till the end of the year. The minister said that they had also followed up what was achieved of the recommendations of the fourth meeting, regarding the coordination among the state institutions, ministries and other bodies for the "Kuwait Capital of Islamic Culture 2016" events and activities.