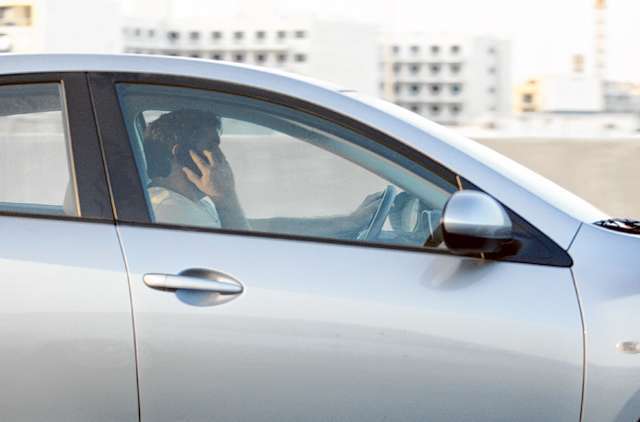 The Traffic Department of the Ministry of Interior has carried out a strict traffic and security campaign to prosecute reckless drivers and other violators of traffic laws, Al Jarida reported. The campaign could result in the possible deportation of 9 expats under the charge of driving without a licence. Additionally, around 30,000 traffic tickets were issued, 12 cars and motorcycles were seized, and 19 violators were referred to detention centres.

An official at the Public Relations and Traffic Awareness Department at the General Traffic Department, Abdullah Bu Hassan, said that based on weekly statistics, Hawalli Traffic Department ranked the highest in terms of violations registered, with around 6,071 traffic tickets issued.

In the past week alone, the General Directorate of Emergency Police carried out 625 security operations, recorded 1,130 traffic violations and dealt with 54 traffic accidents.

As for juvenile drivers, Bu Hasaan revealed that 52 minors were apprehended for driving without a license.

Statistics issued by the Ministry of Interior in 2018, revealed that 401 people died in Kuwait 2018 as a result of traffic accidents.

Although traffic violations are a serious issue in Kuwait, the Internal Affairs and Defence Committee at the National Assembly (parliament) voted against increasing the penalty on traffic violators, MP Mubarak Al Ajmi said in a statement on Sunday.

Traffic accidents rank eight out of the 20 causes of death in Kuwait, according to a study published by the World Health Organisation in 2011.