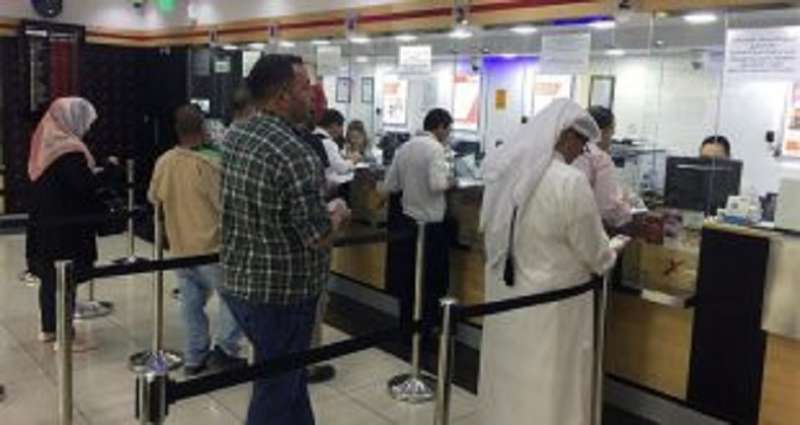 This clearly reflects the fact that the volume of exchange companies’ transactions was not significantly affected as a result of the procedures for dealing with the COVID-19 repercussions, and that remittances remained a major nerve enriching the sector’s operations during the crisis.

According to informed sources, there are sactors that played a pivotal role in raising the revenues of exchange companies during COVID-19 crisis. Although some factors weakened the sector, such as the rate of expatriates leaving the country or the exit of companies from the market, the following factors had an active effect on the local exchange companies:

1. Electronic platforms – The major companies that acquire the largest market share of money and currency transfer transactions have smart platforms that save their business and allow their customers to complete their transfers during the lockdown periods without the need to visit the branches.

3. Consumer spending – The spending of citizens and residents during the curfew witnessed a decline as a result of the closures, which provided new liquidity rates that can be used in transfers.