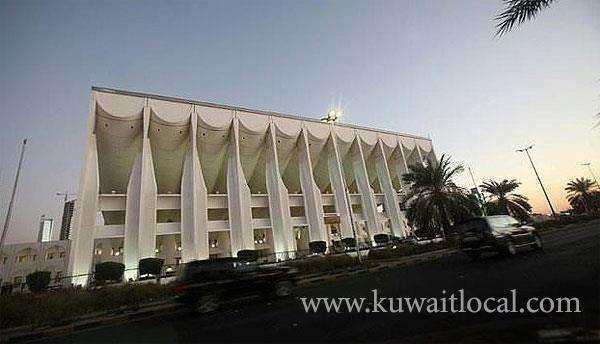 Kuwait’s government spokesman Tareq Al-Mezrem has dismissed as “baseless” a press report about a ministerial committee’s recommendation for dissolving the National Assembly (Parliament).

The report published by a local newspaper with a headline reading ‘Ministerial Report Recommends Parliament Dissolution,’ is baseless and totally untrue, Al-Mezrem asserted in a press statement on Friday. None of the cabinet’s ministerial committees has even compiled a report on this issue, he made it clear.

Al-Mezrem also emphasized that the relation between the executive and legislative powers are based on cooperation and respect of the separation of powers’ principle. The government is seizing the opportunity of the parliament recession to prepare its legislative agenda for the upcoming legislative term as per His Highness the Prime Minister Sheikh Jaber Al- Mubarak Al-Hamad Al- Sabah’s statement in the last parliamentary session, he said.

Al-Mezrem urged media and press to pursue accuracy and to double check their information with official sources before publishing it. Meanwhile, fourteen governmental bodies has started implementing the emergency plan that they agreed upon during a meeting held recently in a bid to avoid recurrence of the rainfall crisis in the coming rainy season, reports Al-Qabas daily.

The daily obtained a copy of the minutes of the meeting, stating that unprecedented measures have been taken such as the establishment of lakes for fl ashfl oods; purchase big pumps with a capacity of 5,000 gallons per minute; and huge sandbags in fl ood prone areas like Sabahiya, Manqaf and Sabah Al-Ahmad City.