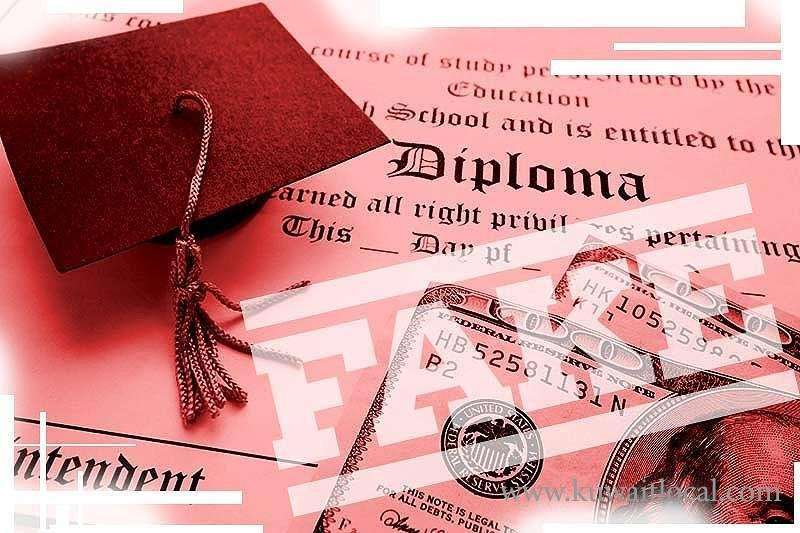 The head of the Kuwaiti Lawyers Society (KLS), Shuraian Al- Shuraian has affirmed the association’s full belief in freedom of opinion and expression in the various “social media” sites, as long as the owners of these accounts take responsibility, stressing at the same time that the association stands against fake accounts that promote false news to defame and insult people without providing evidence, reports Al-Rai daily.

Al-Shuraian stressed in an interview with the daily that “the society is keen to uphold the freedom of opinion and honest publication of news, noting that there are a large number of lawsuits filed by people who have been abused in the social media sites.”

On the subject of forged certificates, Al-Shuraian said, “Since the issue was raised more than a year ago, no false certificates has been discovered for employees working in the legal profession.”

Regarding the proposal to solve the Bedoun problem presented by the Lawyers ’Association, he said, “We know that we do not have the ability to solve such issues. We have presented our perception of finding a solution to the problem which has turned into a dilemma.” He clarified that the perception that was presented is by the deputies of National Assembly, to support it, or amend it, expecting that the issue will be solved satisfactorily, as it is time for the judiciary to say its word in such these subjects throughout the establishment of an administrative department to be concerned with granting the nationality to deserved people