<![endif]-->
Advanced Search
Egypt Is In 105th Position And Kuwait Is In 78th Position In Transparency Index- Why Egypt To Fight Corruption?
Category: Automotive 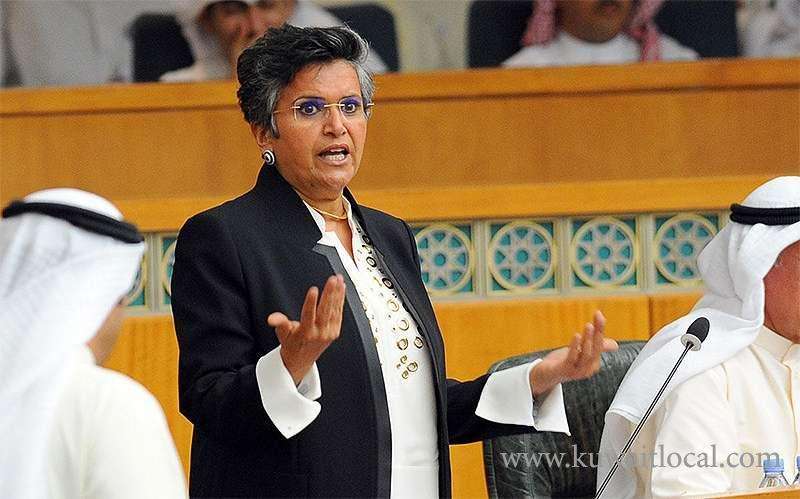 She asked for the reason behind choosing the Egyptian institution to sign such a memorandum of understanding for fighting corruption, despite the fact that Egypt is in 105th position in the Transparency International’s Corruption Perception Index, and Kuwait is in 78th position in that index.

Al-Hashem requested the minister to provide her with the relevant correspondences that were exchanged prior to signing the memorandum of understanding, She demanded to know at least one example of Egypt’s success in confronting corruption based on the criteria of Transparency International, adding that , if there are no such examples, she wants the justification behind signing this memorandum of understanding.

In addition, MP Khalid Al-Otaibi submitted a parliamentary question to the Minister of Justice and Minister of Awqaf and Islamic Affairs Fahad Al- Afasi, asking if the ministry violated the provisions stated by Civil Service Commission (CSC) regarding the secondment of teachers to work in the Undersecretary’s Office. He asked the minister to give him the annual evaluation report of the seconded teachers. Al-Otaibi also asked the minister to provide him with a copy of the decisions taken by the fact-finding committee formed in March 2019 to investigate the violations related to assignment, and copies of the minutes of the committee’s meetings

Furthermore, MP Majed Musa’ed Al-Mutairi submitted a parliamentary question to the Minister of Education and Higher Education Dr Saud Al-Harbi, asking for information about the number of GCC teachers in every educational level. He requested the minister to provide him with the number of GCC teachers in the academic years 2019/2020 and 2020/2021, and the budget allocated for appointing Gulf citizens as teachers.

Al-Mutairi wondered if the ministry has allocated vacancies for Gulf teachers this year, adding, “If yes, how many are there?” He also asked if the ministry addressed the Civil Service Commission (CSC) in this regard.