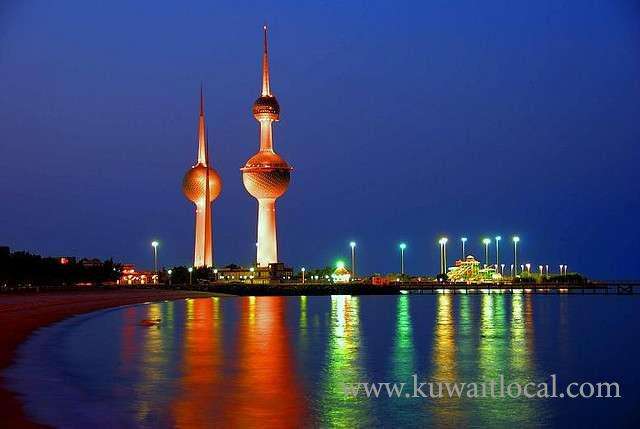 Director General of Public Authority for Applied Education and Training Dr Ahmad Al-Atari has denied allegations leveled against him that he is affiliated to the Muslim Brotherhood group, reports Al-Rai daily.

During the inaugural meeting in the “Members of National Unity” diwaniya, Dr Al-Atari affirmed that the allegations are untrue and baseless. He stressed that he is a Kuwaiti employee and does not belong to any association or group. He indicated that accusations of being affiliated to the Muslim Brotherhood group represent a “bogey” to threaten officials and blackmail them, adding that to some, it is considered as a disgrace.

To put things into perspective, Dr Al-Atari assured that he will continue working diligently to serve Kuwait and its children. He highlighted his achievements since he assumed office in 2013 until date. He said, “Those who work with me know my patriotic inclinations”. He denied that the appointments he has made are influenced, affirming that, “Competence and diligence in work are the actual standards for appointment to any position in PAAET”.

Concerning the accusations, Dr Al- Atari said such accusations, which are leveled from time to time on PAAET, are usually limited to four people who are imposing pressure on the PAAET administration for achieving self interests, such as becoming the head of the section or illegal disbursement of allowances or for requesting participation in a particular delegation among others, adding, “All this has nothing to do with the academic work”. He indicated that the case of Dr Mansour Al-Fadhli is testimony to such witch-hunts. He explained that someone had complained about Dr Al- Fadhli, accusing him of forging one of the academic researches.

A committee was formed by former Director General of PAAET Dr Abdulrazzaq Al-Nafeesi to look into the issue. After two years of its work, the committee ended up clearing him from all allegations leveled against him, which prompted the one who raised the allegations to accuse the committee of misleading the truth. Regarding accusations of immoral behaviors and rampancy of tomboy phenomenon in the PAAET domains, Dr Al-Atari said such cases are dealt within the framework of the law and regulations, revealing that many students have been suspended for their immoral behaviors.

He went on to elaborate on the solutions that have been taken to reduce parking crisis, for instance through introduction of free stickers with the colleges’ section color, stressing that it is not permissible for anyone to enter the campus premises without showing college ID card.