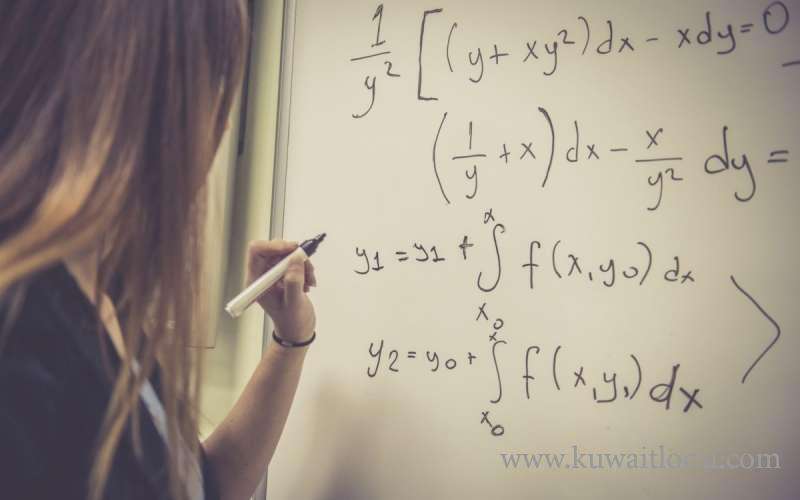 The Civil Service Commission (CSC) agreed to exclude expatriate social and psychological researchers from the Kuwaitization of government jobs this year after excluding teachers, reports Al-Qabas daily. In a letter, the commission officially informed the Ministry of Education about agreeing to exclude non- Kuwaiti employees in social research, social service and psychological research positions among the group of 572 social, educational and sports services jobs from CSC Resolution number 11/2017 – rules and procedures for Kuwaitization of government jobs in all sectors. The commission clarified the decision was taken after reviewing the topic and its dimensions in fiscal 2020/2021 – the third year of implementing the replacement policy. This is aimed at giving social and psychological researchers the opportunity to train fresh graduate nationals in preparation for replacement.

Policy
Last December, the CSC notified the ministry that 286 employees are covered by the replacement policy in the current year, including 245 from the group of social and educational services. The daily had earlier published this in its entirety and warned against the risks of including researcher in the replacement plan, considering its impact on educational activities.

This is in view of the dire need of schools for such manpower, as many schools are operating without social and psychological specialists, which led to a number of behavioral problems among students. In response to the letter of the aforementioned office, the ministry, represented by the Department of Social and Psychological Services, on Dec 29 last year, sent a letter to the CSC requesting for postponement of the replacement plan in order to prepare for it properly.

Implement
At a time the ministry confirmed its plan to apply the replacement policy in a way that does not affect educational and training processes, it mentioned in the letter certain justifications which make it difficult to fully implement the Kuwaitization policy.

These justifications include shortage of social researchers, low number of male psychological researchers in light of Kuwaitis’ reluctance to apply for this job, and opening new schools annually while the number of retirees and resignations is increasing. It also pointed out the decreasing number of graduates from the College of Social Sciences specializing in social work, indicating that agreeing to postpone the replacement process will help in reaching an acceptable degree of success to attract Kuwaitis to the social and psychological fields.

The ministry explained: “In order to encourage Kuwaiti researchers to work in this field, the graduates of the Faculty of Arts were accepted to work as social researchers after completing a training course to qualify them to work in schools, but the results were not as desired.”