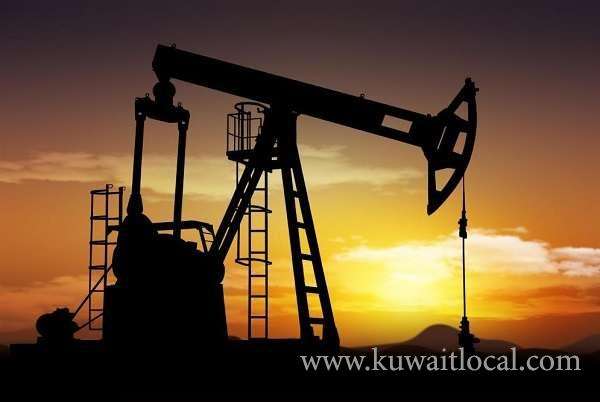 After two years of decline in 2015 and 2016, global upstream oil and gas investment is set to stabilise and even rise slightly in 2017, but due largely to US shale investments, while the remainder of the sector is set to stagnate, a report said on Tuesday.

The International Energy Agency (IEA), which regroups the major oil and gas consumers in the OECD area, noted a reverse of the 12 percent investment decline in global energy projects in 2016, which marked a second consecutive year of decline.

In 2016, upstream oil and gas investments declined by over 25 percent, offsetting increases in other energy sectors. Last year, global energy investment amounted to US$ 1.7 trillion, with clean-energy projects accounting for 43 percent of the overall figure, the report indicated, adding this was an all-time record but overall levels were dragged down by the upstream declines.

But despite the earlier "unprecedented" declines from 2015-2016, the IEA said that "global upstream oil and gas investment is expected to stabilise in 2017," yet it noted that we are now witnessing a "two-speed" oil market, with US shale investments rising, while there is "stagnation in the rest of the world." Upstream oil and gas investment plunged 44 percent between 2014 and 2016 but "has rebounded modestly in 2017," the IEA remarked. Due largely to the 53 percent increase in US shale investment and "resilient spending" in large producing regions like the Middle East and Russia, nominal upstream investment is predicted to bounce back by 6 percent for all of 2017.

The report also drew attention to the overall transformation in the oil and gas industry which is achieving large cost reductions and prioritising technology development and efficiency in project management and execution.

"As the oil and gas industry refocuses on shorter-cycle projects, the need for policymakers to keep an eye on the long-term adequacy of supply is more important. Even with ambitious climate-mitigation goals, current investment activity in oil and gas will have to rise from its current slump." However, Birol said there is "good news" in that low energy prices have not curbed energy efficiency spending which is being boosted by government policies in key markets.