<![endif]-->
Advanced Search
6,500 Kuwaitis With American Citizenship Will Have To Pay Annual Tax Worth A Total Of $20 Million To The US Treasury
Category: Kuwait 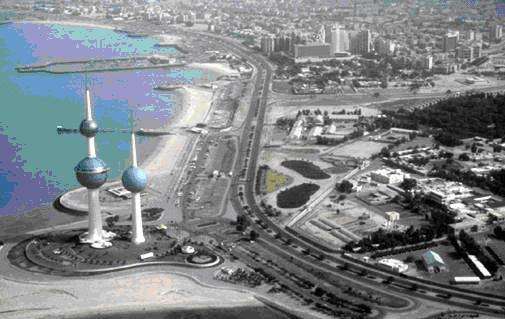 With the application of Foreign Accounts Tax Compliance Act (FATCA) in Kuwait, 6,500 Kuwaitis with American citizenship will have to pay annual tax worth a total of $20 million to the US Treasury.

These taxes are on their liquid assets and not on their real estate or other assets. Kuwaitis with US citizenship and incomes more than $ 200,000 a year will have to pay 28 percent of their incomes as tax.

Meanwhile, the National Assembly’s Foreign Affairs Committee on Monday recommended the approval of the Foreign Account Tax Compliance Act (FATCA) agreement between Kuwait and the US.

The committee also recommended joining the Co-operative Agreement for Arab States in Asia for Research, Development and Training related to Nuclear Science and Technology (ARASIA), the head of the committee, Hamad Al- Hershani said in a statement following a committee session. They also advised the endorsement of the agreement between Kuwait and Egypt on double taxation avoidance and income tax evasion prevention.